Much like it would be wrong to assume that all diabetics are the same, it would also be equally as unwise to think that most people don’t know what it’s like to be thirsty. Seems pretty foolish, right? It most certainly is, however, it isn’t just your common thirst that sends you to the kitchen for something to drink that we are referring to; rather a more pronounced, almost required.

Most people, regardless of whether they are currently physically active or not, have likely at one point or another participated in some form of sport. This could be anything from soccer to long distance running - ultimately, anything that requires a person to sweat. For while the act of sweating is the body’s way of cooling itself down, that water and moisture being released has to come from somewhere, and that somewhere is your body’s water supply. When this supply begins to diminish is when the insatiable feeling of thirst arises. Now replace sweating with frequent urination and you will have a better understanding as to why type 1 diabetics often find themselves parched, to say the least. 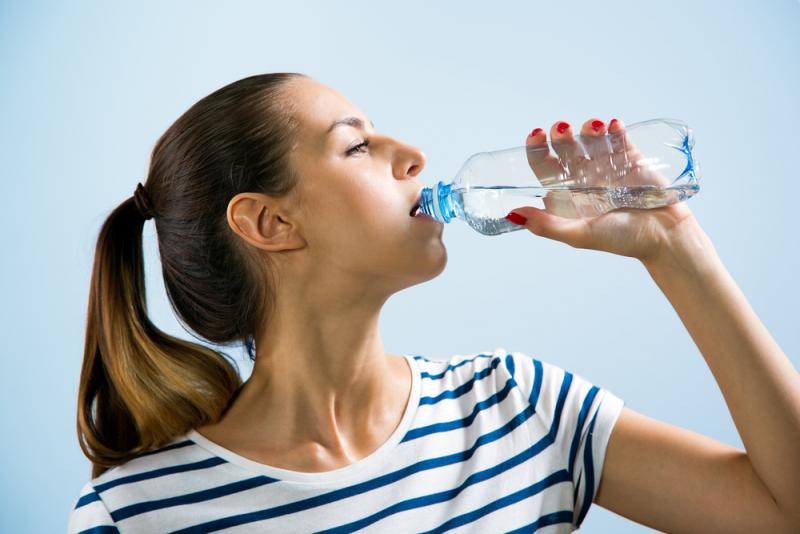