10 Signs and Symptoms of the Zika Virus

While the Zika virus is still not likely to be particularly dangerous for most healthy adults (most people infected won't even know it in fact), some people who contract Zika will end up suffering from GBS, or Guillain-Barré syndrome, once their initial Zika symptoms have passed.

Why you may find yourself asking? It all comes down to how your body reacts to the virus. According to Science Magazine, some people who get Zika will develop an autoimmune response that attacks their own nerve cells, leading to "sudden numbness and weakness in their limbs" in the weeks following their initial symptoms. While GBS is usually temporary, 80 percent of patients can walk unassisted again after six months, in about 5 percent of cases, the paralysis will affect the patient's ability to breathe, which can lead to death. 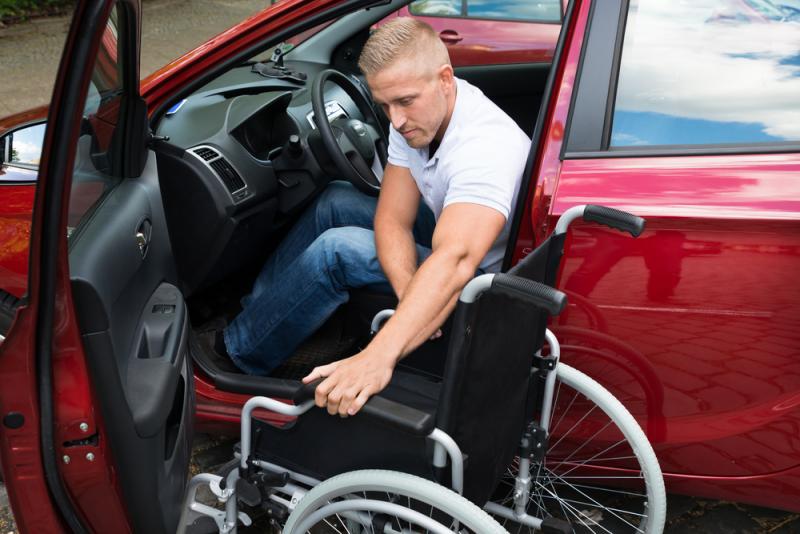