An illness where cancer cells appear on a female’s vagina, vaginal cancer is not something that happens to every female, and it is quite rare. As a woman’s vagina is the canal leading from the cervix to the outside of the body, it is often referred to as the birthing canal; as an infant will pass through the vagina when coming into this world.

Vaginal cancers can fall into two types: squamous cell carcinoma and adenocarcinoma. If detected early enough, vaginal cancer can be cured, and it doesn’t necessarily need to be considered fatal.

However, to prevent any further complications, a woman must be aware of the signs, symptoms, and increased risks associated with the illness.
Advertisement

Here are the 10 most common signs to look out for, as it relates to vaginal cancer.

It is commonly known that women experience a menstrual cycle once a month, during their childbearing years. This occurs when a female releases the lining within their uterus, between a three to seven-day time frame, every 28 to 31 days. While the lining is bloody, and passes through the vagina, a woman should only be alarmed if she notices bleeding that is not related to her menstrual cycle. She may find blood on her underwear, in the toilet or on toilet paper, or after she has had sexual intercourse. 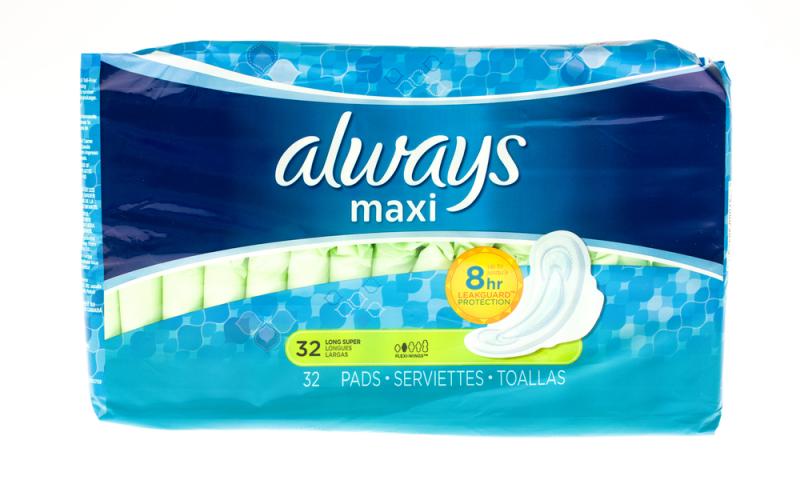