10 Signs You’re On Your Way To a Burnout

It is a common misconception that people “burnout” as a result of working too hard, putting in too many hours, and taking on too much responsibility. However, while these can be indicators of a person who is on their way to a burnout, you could probably name a few other people who actually work a lot harder and in fact, thrive in their lives both professionally and personally.

So what could the cause be?

While it is not always easy to predict, we do know of some factors that can contribute and do lead to having a burnout. Stressful work environment; not engaging in meaningful work; failing to administer self-care such as eating and exercise. Furthermore, from a psychiatric point of view, people who typically register as a “Type A” personality (ambitious, compulsive, impatient) are significantly more prone to having a breakdown.

However, while many people are aware of things that can potentially be harmful (smoking, drug abuse etc), they still partake in them; but, if given the signs of impending danger, can often remedy the grim outcome. Or even scarier, how would you know that you are not among the lucky few who can simply just “can” push themselves to the limits.

It cannot be argued that from a technological standpoint, we as a species have never been more advanced. We also know that with technology come convenience and comfort. But it would seem that the western world has never been so tense, with many question the future and what it holds.

With worldwide friction at an all time high, it is moments like these that we should remember all the great things in our lives and in order to enjoy them, you first need to stay healthy. Sadly with a report out last year from the UK ranking that stress was not only the biggest threat to workplace health; but did so by 22% over the next leading health concern – and it’s not only the UK that is stressed.

48 percent of Americans experienced increased stress over the past 5 years and 31 percent of employed adults have difficulty managing their work and family responsibilities.

Most staggering is that 53 percent say work leaves them “overtired and overwhelmed.”

The result was a Society for Human Resource Management poll which found that “burnout from my current job was one of the top reasons that people quit.”

So the keep your job and to keep health, we beg you to be on the look for these 10 signs that you are on your way to burning out. Remember, these don’t all happen at once unless they have been a long time in the progression which only adds to the need to take a break and practice a little self-care.

When most people begin something new, they often find themselves in what is known as the “honeymoon phase.” They wake up every morning with excitement, ready to tackle the day and all its glory. Eventually, however, this usually begins to fade in time; but don’t worry, that's natural.

However, if you find yourself struggling not so much to maintain that high level of enthusiasm, but rather to simply get the job done, it could be an indicator of an arriving burnout. Bear in mind, you might still be able to get the job; in fact, you might even continue to do the work well. However, the difference lies in that you are doing no longer doing the work for the sake of the work, rather you are being motivated by fear - loss of job, letting people down, or hurting people you care about.

As we said, it is only natural to lose some of the vigor in what we do on a regular basis over time, but when we seemingly lose all semblance to being motivated to do it, it should be clear that you need to reexamine some elements of your life. 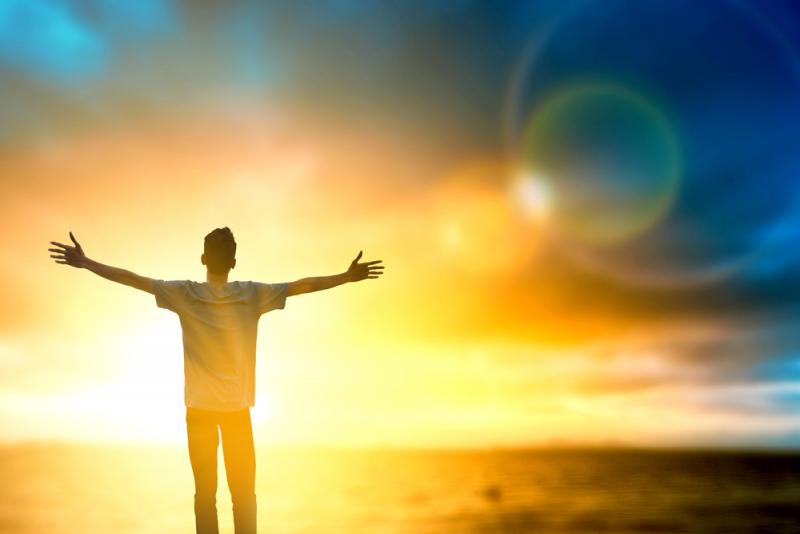