In its inception, or rather, when the notion of binge eating was first introduced, it was directly associated with bulimia and not as a standalone disorder. Although, binge eating is a component of bulimia, the subsequent purging after the binge is unique to bulimia sufferers, with many others simply partaking in the overeating portion.

While people who binge eat do consume a lot of food, past the point of feeling full, (much like bulimics); those who suffer from bulimia will try and purge the food they have eaten by vomiting. Sometimes bulimics might even try and over-exercise or skip meals after their binging. Unlike bulimia, with a binge eating disorder, there are zero attempts to make up for the food they have consumed; just a lot of lingering emotions afterwards. 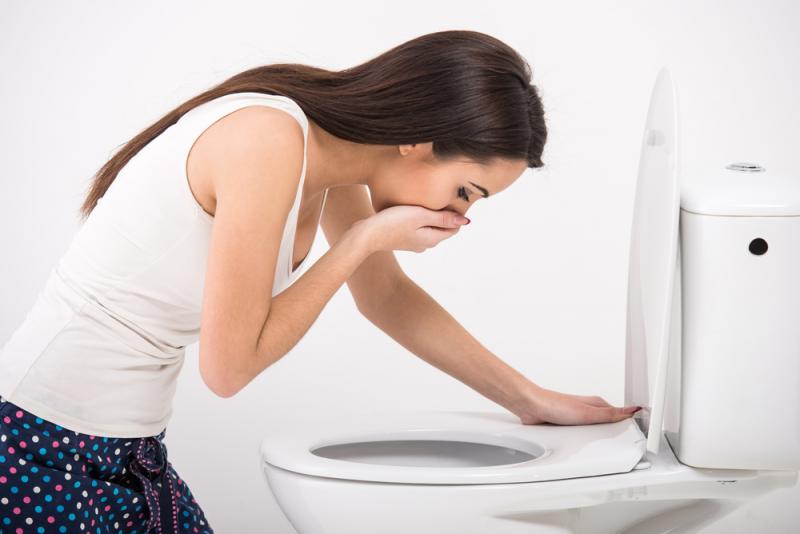