10 Signs and Symptoms of Meniere’s Disease

Named after Prosper Meniere, the French doctor who discovered the disorder in the 1860s, Meniere’s disease is a condition that affects the inner ear. Before Prosper relayed that the illness stemmed from the inner ear, many people believed it was caused by the brain.

While the root of the illness is unknown, doctors do understand the reasoning behind the symptoms of Meniere’s. The fluid will build up within the inner part of a person’s ear (referred to as the labyrinth), which encompasses the structure that deals with an individual’s balance and hearing. As added fluid blocks brain signals, the result causes a patient to exhibit hearing issues and signs of vertigo. While it is still unclear as to why individuals contract Meniere’s disease, some researchers have multiple theories around what could affect the fluid buildup within a person’s ear.
Advertisement

It’s also entirely plausible that some issues combine and come together to cause an individual to develop Meniere’s. It’s important to note that the condition is progressive, meaning it worsens over time.

While the “why” is uncertain, the signs of the illness are quite distinctive, and below are 10 common symptoms of Meniere’s disease.

1. Palpitation of a Rapid Pulse

Palpitation and a rapid pulse make a patient feel as if their heart is beating too fast – too hard, as well as fluttering or skipping a beat. These can be felt within your throat, neck, or chest. At times, this symptom can be concerning, and frightening!

With that said, for Meniere’s disease sufferers, episodes around palpitations and rapid pulse can be scary, but they do eventually go away on their own. Still, if you are experiencing this symptom it is important to reach out to your doctor right away to book an appointment to get evaluated - if you feel a palpitation or rapid pulse along with shortness of breath, chest pain, dizziness, and fainting – seek medical attention immediately.

While they are a symptom of Meniere’s, palpitations and rapid pulse can also be brought on by being overworked, increased anxiety or stress, too much nicotine, caffeine, or alcohol, as well. 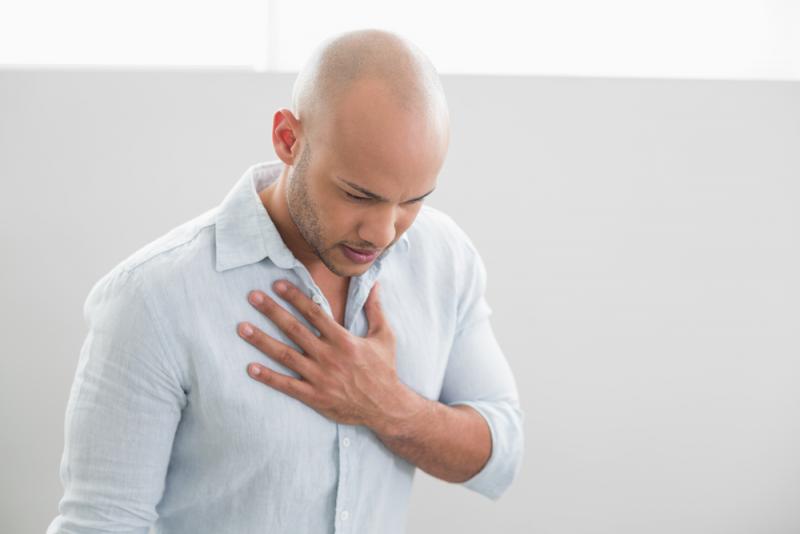