10 Symptoms Of A Stroke

To break it down into the simplest way of looking at it, a stroke is a ‘brain attack’. To get a little more specific, it is a sudden loss of brain function as a result that is the result of one of two things, which is also how we categorize strokes.

First of all, we have an ischemic stroke which is an interruption of blood flow to the brain, usually as the result of a blood clot. Hemorrhagic stroke is the result of bleeding or a rupture of a blood vessel in the brain. The resulting leakage into surrounding brain tissue causes damage to nerve cells.

While many contributing factors have been linked to the risk of stroke, the fact remains that they can occur to anyone, at anytime and anywhere. It is this fact that a stroke is the fifth leading cause of death in the United States.

Typically speaking, when blood flow gets interrupted to the brain, the brain cells become deprived of oxygen. The result of a stroke is complex and varies greatly on the individual, and on where in the brain the stroke occurred.

In many instances, a person can have a stroke and the side effects from it can be minimal, and not even noticeable. These can include a slight tingling in the limbs, or restricted movement. However, in serious cases, a stroke can be completely debilitating, causing speech problems, paralysis and in some instances, even death.

Every single year, 800,000 people will experience a stroke, the majority for whom it will be the first time. Every 4 minutes someone will die from a stroke and 80 percent of these deaths are preventable, it just takes a little work.

Losing weight, drinking less alcohol, consuming less sodium and exercising will all significantly lower your risk of having a stroke, which is the leading cause of disability in adults in the United States.

While a stroke can potentially affect anyone, typically it is usually the older population (65 plus) that are at the higher risk. This should be taken as a sign to the younger generation to be proactive and get healthy in hopes of eliminating the risk as much as possible. However, in the event that it does happen, it is important to recognize the signs and symptoms – it might just save your life.

Getting to a doctor or a medical professional as quickly as possible after having a stroke can make the world of difference, especially in relation to the permanent impact or affects the stroke will have had. So in order to better equip yourself, be it for you or someone else you might encounter, here are 10 of the most common signs and symptoms that you are experiencing a stroke.

As we mentioned earlier, depending on what part of the brain is affected by the stroke will largely determine what the symptoms and long-term effects will be. That being said, often it is the area of the brain that deals with sight that can be affected, resulting in a variety of optical symptoms.

Blurred vision, dimming vision (often likened to a curtain falling) or even complete loss of vision has been reported as a symptom of stroke, either just before or during the episode. While often any impairment on vision associated with stroke is temporary, permanent optical problems, including vision lost can occur. This is why knowing that to look out for is so important. 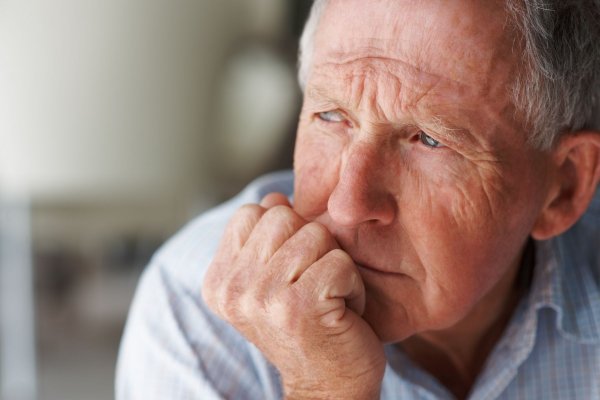