Known as human immunodeficiency virus (HIV), this condition deals with an attack on cells that assist the body when it comes to combating infection, thus making an individual more vulnerable to diseases and illnesses. It is contracted via specific body fluids by a person with the virus (to another), through unprotected sex or sharing injections. If it is not diagnosed or treated, HIV can turn into acquired immunodeficiency syndrome, better known as AIDS.

The final stage of HIV, AIDS occurs when a person’s immune system is damaged by HIV. As HIV is a progressive condition, meaning as time wears on the virus gets worse and worse, if someone is diagnosed with HIV early enough and placed on medication, this can stop the progression of HIV. Many within the U.S. that are diagnosed with the illness do not necessarily develop AIDS as they have been able to catch the virus in time.

There are several symptoms linked with HIV and AIDS, and not every person with the illness exhibits the same signs of the condition. Signs also heavily depend on what stage of the disease the person is in, and there are three in total.

Below are 10 common symptoms of HIV and AIDS.

Also referred to as chronic HIV, clinical latency is stage two of the disease, and while the virus multiples, it does so at low levels. This is why some patients might not see any symptoms or even feel sick during this part of the disease. Interestingly enough, some cases have been known to stay at this stage for 10 to 15 years, without HIV treatment, while others move through it faster to stage three, which is AIDS.

One sign AIDS is rapid weight loss, for no apparent reason. It’s one thing to try and lose weight and see results, and it's entirely different to lose weight quickly, without even trying. Added symptoms for AIDS includes profuse night sweats and a recurring fever. Sadly, for those who have HIV, and are not placed on HIV medication, a person’s immune system is weakened and will ultimately progress to AIDS, where symptoms can be simply unbearable. 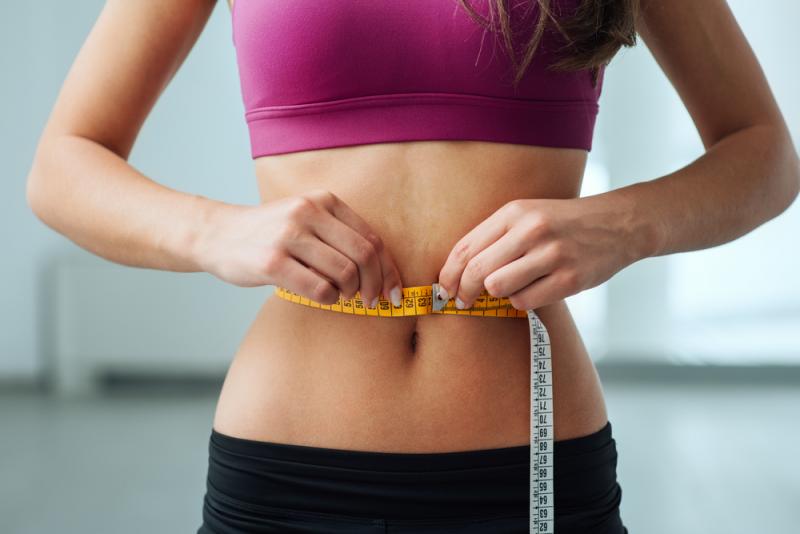