Winter is a tough season for almost everyone. Seasonal affective disorder (SAD) is a condition of depression that is related to a lack of light during dark months. Bad weather, cold temperatures and the dark days of winter months in the northern hemisphere can affect individuals profoundly. We all need sun to optimize vitamin D production, and a lack of VD has been proven to negative affect individuals, as it relates to depression and a healthy immune system.

Dr. Norman Rosenthal was the first to describe the condition as seasonal affective disorder in 1984. Since then, the understanding and categorizing of this mental health issue has been changed. It is now found in the DSM IV and DSM V as a specifier for certain people who have depression, “with seasonal pattern”. Also known as seasonal adjustment disorder, the condition affects approximately 10% of people in non-tropical climates with about 20% of people reporting a milder form of the condition.
Advertisement

Often hidden or trivialized as something minor, SAD often takes between two and three years of occurrence for many people, before it is diagnosed. SAD is also usually present by the age of 21, and affects about twice as many women as men.

What are should you look out for, as it relates to this mental health condition? The following are the top 10 signs and symptoms of seasonal affective disorder:

The winter season has a profound effect on certain people, which leads to depression. Paying attention to the tasks of your daily routine may become more difficult if you suffer from seasonal affective disorder. It could take longer than usual to do certain day-to-day task, you may feel sluggishness, find chores more difficult to complete, and a person may have a general lack of energy (on a regular basis) when it comes to getting up and starting their day.

All these signs may just mean you have the SAD condition, and it is important to note, that if you are noticing an overall feeling of tiredness, an appointment to visit your family doctor is encouraged. Lack of energy can not only be tied to SAD, but also a wide range of other ailments as well. Speaking to a medical professional about your lack of energy is the best option to keep you healthy, both mentally and physically. 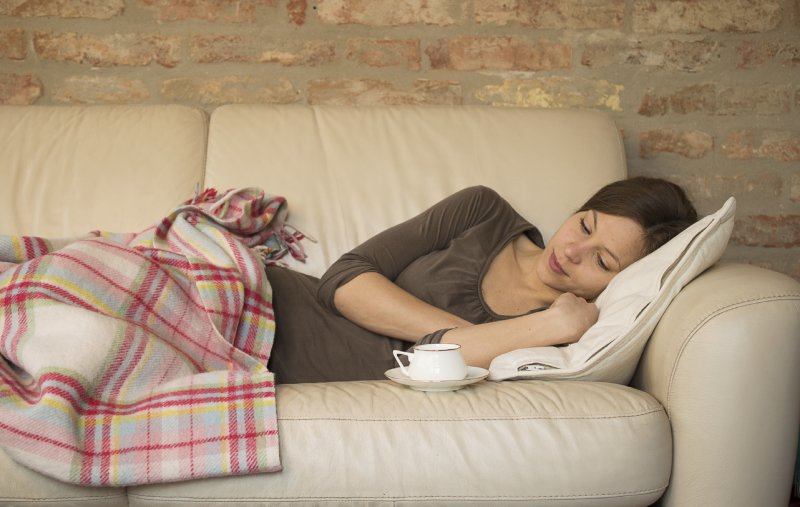