10 Signs and Symptoms Of Whooping Cough

A highly contagious respiratory infection, the clinical term for this condition is pertussis; however, since sufferers’ strained breathing mimics that of a “whoop” after they cough incessantly, the virus is well-known as whooping cough.

Pertussis can be quite serious and babies, children, teens, as well as adults alike are susceptible to the condition. Signs of whooping cough can pop up within five to 10 days after exposure, although at times, the illness can develop after three weeks.

As there is a vaccine for whooping cough, deaths linked to the illness aren’t that common; however, they still do occur when it comes to infants, which makes it that much more vital for people who do come in close contact with younger babies to ensure they have had the whooping cough vaccination or to stay vigilant in handwashing and sneezing/coughing into your arm.
Advertisement

Whooping cough can last for weeks, and is treated with antibiotics prescribed by a doctor, but can be difficult to diagnose as the signs of the illness are mild at its beginning stages (resembling that of the common cold), and then gradually worsen over time.

Below are 10 symptoms of whooping cough:

As mentioned above, the first initial signs of whooping cough tend to look similar to that of the common cold, and as such, the first week or two, many patients report having a runny nose. Caused by excess nasal drainage, a running nose comes in the form of thick mucus or thin clear fluid.

It can drain out of the nose, or sometimes via the back of a person’s throat (or both). “Rhinitis” and “rhinorrhea” are often terms linked to a runny nose. “Rhinitis” is connected to nasal tissue inflammation; while “rhinorrhea” deals with mostly clear nasal discharge. 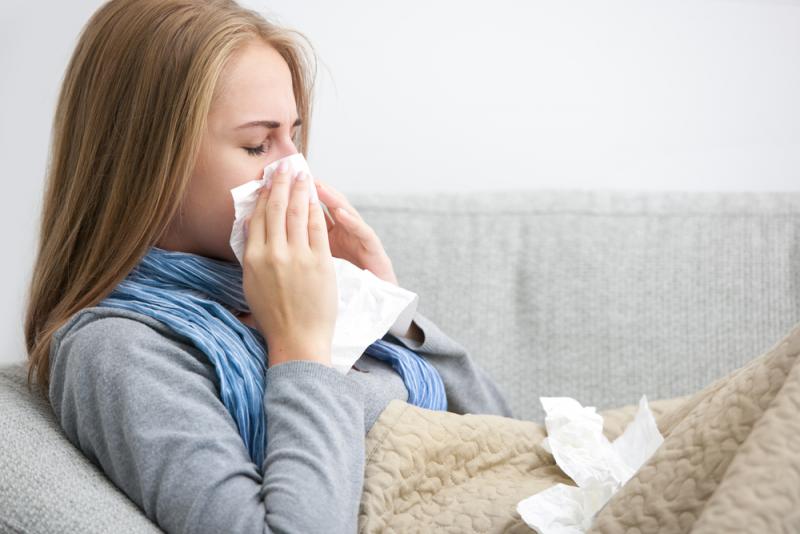