Internal bleeding, sometimes referred to as internal hemorrhage, occurs when an individual loses blood from the vascular system, into a body space or cavity. The condition is considered a severe health emergency, depending on the location of the bleeding or rate, and it can take place in the body’s tissues, or even vital organs like the lungs, stomach, heart, or brain.

Internal bleeding is often the result of trauma. Accidents and assaults usually leave visible wounds that demand medical attention, but it is also possible to have internal injuries that are not immediately apparent. Some disease processes also can produce internal bleeding. The condition overall can also be quite challenging to identify, and symptoms many not be apparent until hours after the internal bleeding has occurred, significant blood is lost, or a potential blood clot has developed and is big enough to wrap an organ so that it no longer can function properly.
Advertisement

Regardless of the cause or progression, it is important to know the signs of internal bleeding, since this medical condition can be life-threatening one, if it goes undetected.

Below are the 10 common warning signs of internal bleeding.

Hypovolemic shock occurs whenever there is so much blood lost that the circulatory system begins to collapse. This loss of blood can be from an open wound or from internal bleeding. If someone is showing symptoms of shock and there is no apparent cause, internal bleeding should be suspected.

The symptoms of shock include: rapid breathing and heart rate, pale skin, sweating, and diminished mental responsiveness. It is crucial to get immediate medical help for someone suffering from hypovolemic shock, as the condition can progress to the point that the circulation cannot be restored. 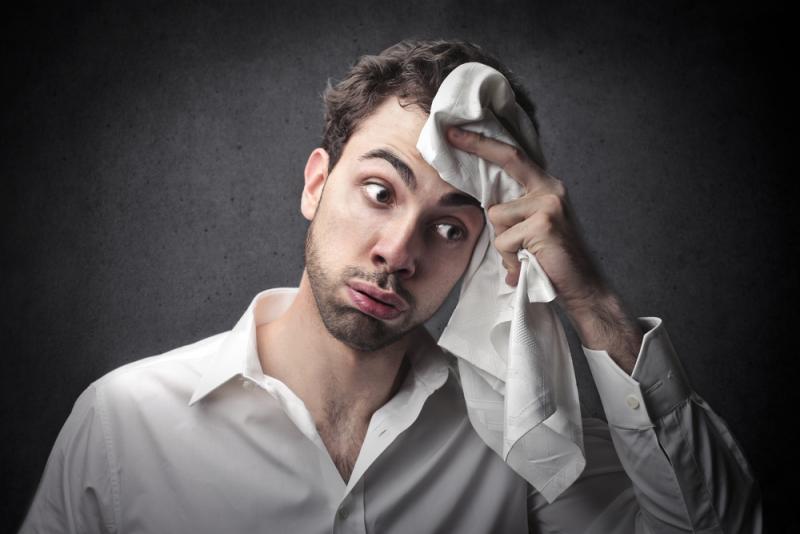