Parkinson’s disease is nothing new, and in fact, has been around and recorded for many thousands of years – with similar symptoms of the disease and even treatments being recorded as far back as 5000 BC.

However, it wasn’t until 1817 when the malady known as “shaky palsy” was recognized in modern medicine by James Parkinson, for whom the disease was later named.

Parkinson’s disease is a progressive disorder of the nervous system that impacts movement. It comes in like a lamb, but then turns into a lion as the disease develops gradually with barely noticeable symptoms in the beginning. But that as it may be is far from the end of it, for as time progresses, the symptoms significantly increase and become more pronounced and noticeable.
Advertisement


Although more then 1.5 million people are afflicted with Parkinson’s disease in the United States, it is impart thanks to a handful of celebrities such as Michael J. Fox and the late, great Muhammad Ali that the awareness level of this debilitating disease is so widespread.

While true that most people are unfamiliar with the specifics surrounding this disease, unless they have been personally impacted by it, ignorance is no excuse for not being proactive and keeping a watchful eye out for the common signs and symptoms. Bearing that in mind, we have compiled 10 of such signs and symptoms for you to keep a look out for, because early detection of any disease can make all the difference.

As we mentioned early, Parkinson’s disease affects movement, and few movements are naturally as inherent for people as is walking. Those with Parkinson’s often have an inability to swing their arms naturally when they walk. Also, they will often take short, uneven steps (shuffling), suffering from freezing spells (which is a difficulty in the starting to walk and stopping), as well difficulty in judging obstacles and negotiating turns and corners. While not the most noticeable symptom at the onset of Parkinson’s disease, in time, this often proves to be one of the troublesome and debilitating aspects of the disease, impacting what was once an easy and natural activity. 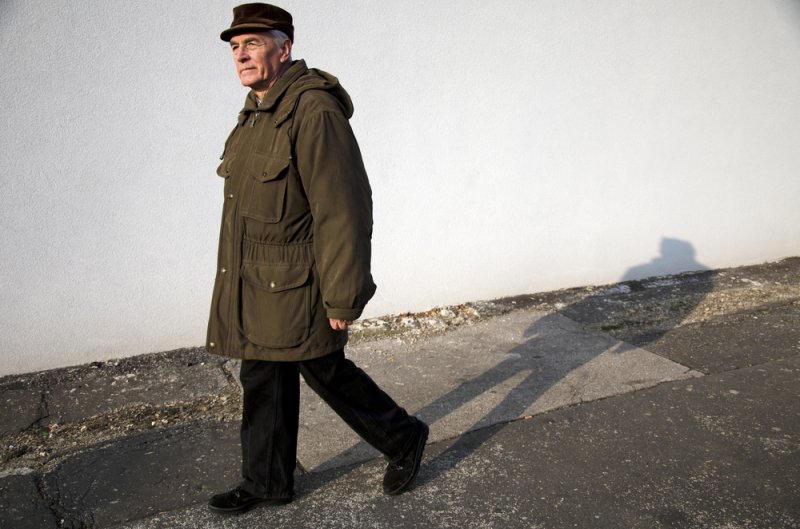