The planet we call home is one that is filled with some pretty extraordinary and often downright weird things. And for many of them, it has only been in recent years and through advancements in science and technology that we have been able to explain some of the most baffling events or things that we have come across.

For decades people were perplexed by the underwater crop circles that were being found in Japan until they eventually learned that they are being caused by the male pufferfish in an elaborate mating ritual. Explorers and sailors were baffled by what appeared to be blood, gushing out of a glacier in Antarctica, that is until it was discovered by scientist to be iron oxide-tained salt water.

There are the brightly colored rolling hills of the Dana Landforms in China and the frost flowers of the Arctic; whirlpools and rainbow eucalyptus trees; the great crab migration and the flight of the monarch butterfly; and the Everlasting Storm in Venezuela that lasts for 160 nights. However, with all of the great mysteries and weird happenings of the world, it is all too often that we forget to examine one of the weirdest things we know about, a true statistical anomaly if there ever was one – ourselves.

Not only is the human brain and body a venerable treasure trove of mysteries, some of which still confounds doctors and scientists today, but what we do know of it is in and of itself a wonder. However, it seems that out of pure repetition that most of us live our lives forgetting the miracle that is inside of us.

In the hopes of giving you a new found appreciation for your physical and mental self, we are here to explain what was once the unexplainable and to hopefully shock, surprise and instill wonderment at the facts you will learn about what makes you a human being.

So sit back, get comfortable, and prepare to wow your friends and dinner guests as we provide to you some strange and interesting facts about the human body that you likely didn’t know.

1. Humans Can Last Longer Without Food Over Sleep

Although you might feel better prepared to stay up all night partying than to give up eating, that feeling will be relatively short lived. Provided there is water, the average human could survive a month to two months without food depending on their body fat and other factors. Sleep deprived people, however, start experiencing radical personality and psychological changes after only a few sleepless days. The longest recorded time anyone has ever gone without sleep is 11 days, at the end of which the experimenter was awake, but stumbled over words, hallucinated and frequently forgot what he was doing. To be honest, this simply isn’t something we’d want to try ourselves. 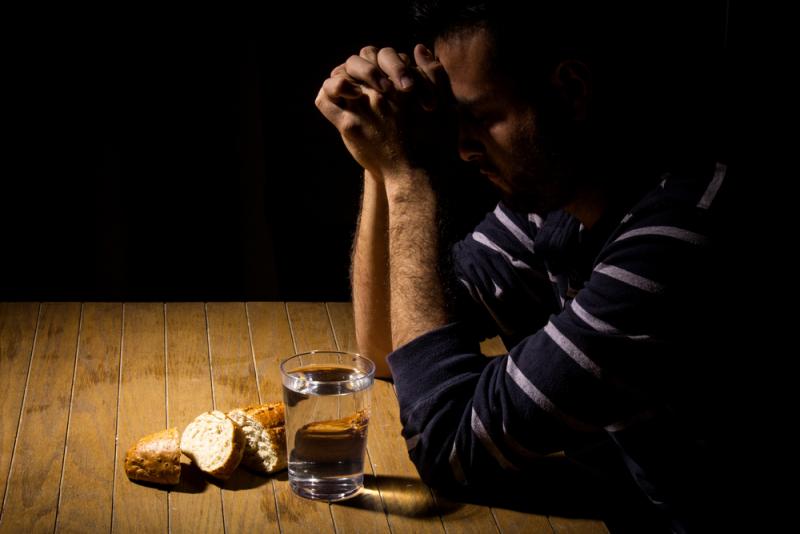