11 Popular Fad Diets & What They’re All About

From a very early age, in all likelihood, you have been told of the benefits associated with regular exercise and a healthy diet. In fact, it is difficult to imagine a truly healthy person who doesn’t practice those two elements in their lives, however, the end goal of being healthy often isn’t what drives a person to diet in the first place. So what does?

The biggest reason that people usually give when it comes to reasons to diet is that they are trying to lose weight. And while given the current rates of obesity in this country we realize that this may not be a bad thing, the reason behind it, which often has nothing to do with health, rather vanity, is less than sustainable reason.

Although weight loss is the most given reason for dieting, for many others, the goal of dieting is to gain weight. Many people have eating disorders or overactive thyroids that can make the job of putting on and maintaining weight very difficult. While most are familiar with the negative side effects associated with being overweight, it should be clear that there are many that come with being underweight as well. These include bone loss, depression, anemia, heart irregularities and nutritional deficiencies.

For some, the reason for losing weight and dieting is a direct response to difficulties they are having in their day to day life, and more times than not, a lack of energy is a great jumping off point for a diet; and usually, one that sticks.

Another major reason that people decide to diet is that they have a special event coming up. Perhaps they are in a wedding party or have a favorite dress that they are hoping to fit into again. Some people diet because it is the changing of the season, and while they could maybe excuse “eating too much” and “exercising too little” during the winter months, with summer in full swing, they need to get ready their “beach body.” And for some, dieting can simply be for spiritual reasons, as fasting is a practice that is readily shared among many religious groups.

However, among all of the reasons listed above, aside from possibly a lack of energy, the goal of dieting isn’t to become healthier. However, truth be told, if a proper diet is followed, whether health is your end goal or not, chances are that become healthy, or at the very least, healthier, is a byproduct.

The idea of exercise is a simple one – move your body, feel the resistance, work up a sweat and call it a day. As long as those criteria are met, one can usually confidently say that they performed the exercise; however, with diet, it just isn’t that simple.

Eating is something that we all do (or should do) every single day, however, it is often what we eat every day that has us in need of a diet in the place. So if we can’t choose the right food regularly, what makes us think that we can choose the right diet? Especially considering there are so many out there to choose from, and with each diet often being very different from the next, what sets them apart?

While we can’t make the decision for you, we can provide you with a little information about what the most popular diets claim and what they’re all about so that hopefully you not only find the right one to help you achieve your goals but hopefully find one that suits your lifestyle.

If you can get past the name of this popular UK diet that has made its way across the pond, you may actually see a fair reasonable diet plan. The basic idea is that you swap out your high-fat foods for low-fat ones that are naturally filling.

When it comes to food selection, you choose the foods you want from a list called “Free Foods,” which includes fruit, pasta, vegetables, lean meat, rice, eggs, and fish, and of these, you can have an unlimited amount. There is no counting of calories, no foods that are banned, and you are allowed the occasional cheat treat. All of this and it comes with a support system of other people wanting the same goals as you.

Sadly, while you will likely see results with this diet, they do little in terms of education, so you don’t learn the importance of calories or portion side, meaning you would likely struggle once off the program. 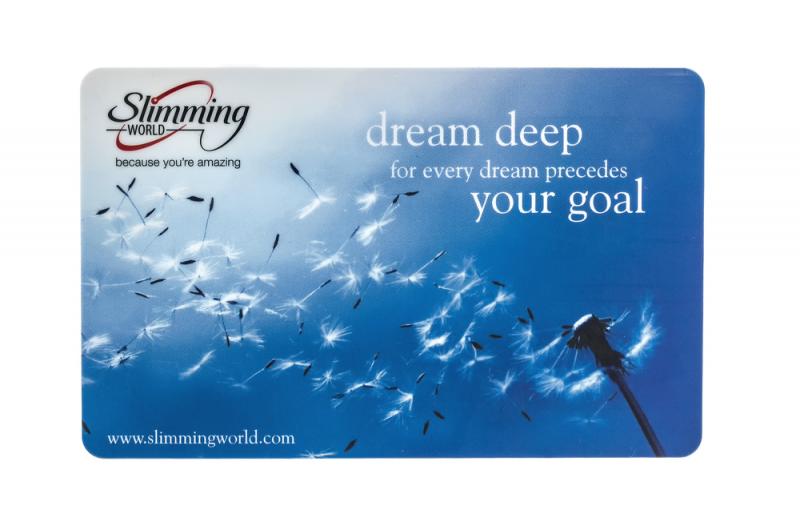