Everyone hates the flu, it can often be a respiratory nightmare. No one wants to get it and many people spend a lot of money in trying to avoid it. Many people confuse colds with having the flu but they are very different. They typically occur between the months of November-April and once you get it, the flu can last up to 2 weeks in a person. Some complications can arise however and some people end up developing pneumonia from the flu. As many as 8,000 people a year die from complications of the flu so it’s certainly nothing to sneeze at. Listed here are some symptoms indicating that you are getting the flu:

Fever is a very common symptom of the flu. It can hit strong and as high as 106F, and it usually involves a trip to the hospital. Many fever have been known to last up to 4 days before breaking. 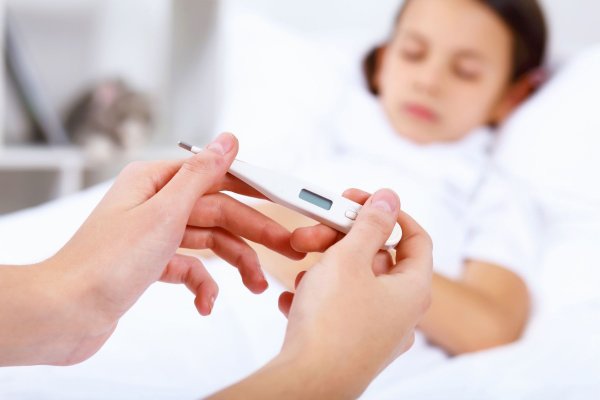