12 Signs and Symptoms of Orthorexia Nervosa

Modern medicine and healthcare has never been more affluent. Slowly (and in some cases, very slowly) the idea of universal health care is being more and more explored. Diseases that have plagued mankind since our inception are being eradicated; irreversible diagnoses are going into remission, and people all across the globe are getting a second chance at life.

While the medical and scientific community is working diligently to rid the world of sickness, sadly, it seems that new diseases, bacteria, virus, ailments, cancers and disorders are constantly arising as quickly as we vanquish another one.

As the times progress, some might argue that we as a species have never been sicker, and it isn’t a hard stretch given the venerable endless supply of potential afflictions a person might have. Then again, some might say that the rate of sickness has not increased, rather, we are just simply more apt at detecting it, and thus, better of then ever.

While it certainly is a rather divided topic of belief, a fact remains that we are ‘aware’ of many more disorders then we ever have been. One of those disorders is known as orthorexia nervosa, and it is only in the last 20 years that this disorder has been identified.

Orthorexia nervosa is an eating disorder characterized by an extreme or excessive preoccupation with avoiding foods perceived to be unhealthy. The condition was first identified in 1997 by Doctor Steven Bratman, M.D. and while the American Psychiatric Association does not list it as an official disorder in the DSM, however physicians are beginning to recognize its negative health consequences and treat it alongside other eating disorders like anorexia and bulimia.

Many healthy people have varying degrees of concern over or avoidance of unhealthy foods. However, when an interest becomes an obsession, what begins as a healthy habit turns into a self-defeating pursuit which actually undermines a person’s sense of wellbeing. In extreme cases, orthorexia can lead to severe malnutrition or even death.

While the blame for the surge in eating disorders can be linked to many contributing factors, including the media, advertising, and poor education, the fact remains that they are serious illnesses and deserve our attention.

If you suspect that either yourself, or someone you know is suffering from any eating disorder, it is imperative that you speak to a professional and seek help immediately.

So, without further ado, allow us to present to you 12 of the most common signs and symptoms of orthorexia nervosa.

I know what you may be thinking, ‘how does an eating disorder relate to social behavior?' and the answer might surprise you, but really isn’t too tough to figure out.

People who suffer from orthorexia nervosa have an unreasonable and almost phobic fear of unhealthy food. They will go to endless extremes to avoid it, including starvation. That being said, it doesn’t seem so add that they might cancel a dinner reservation here or there.

If you detect that you or a loved one’s recurring concentration on food is beginning to hinder everyday activities, you may be seeing the early signs of an eating disorder. If you or that loved one starts to place such a premium on eating only foods identified as ‘health food’ that you almost never eat out with friends, you are probably experiencing Orthorexia Nervosa first hand. Someone with this condition lives in fear of not having menu options available at public eateries that are on their “ok list”, and just stops accepting invitations out to socialize. 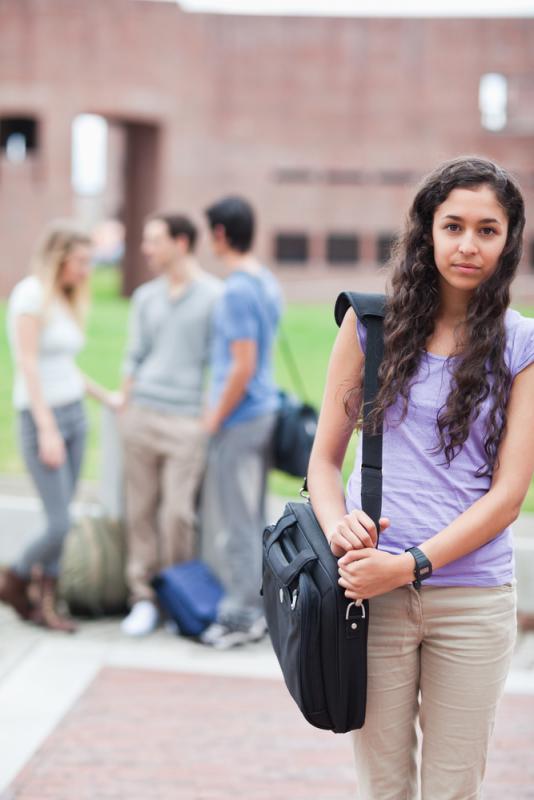