12 Tips to Put Your Insomnia to Bed

What’s the one thing that most people want, usually get, but feels like it is never enough? Sleep – and according to the Centers for Disease Control and Prevention, one in three adults in the United States don’t get the recommended 7-8 hours a night. And likely, those that do, still want more.

A person doesn’t need a strong background in the sciences to understand that sleep is important, after all, given that we know that 7-8 hours is the ideal amount of time to sleep, that roughly translates to a third of our lives that should be spent in slumber. Ironically enough, it is a third of us that are unable to do so.

Most people who don’t get enough sleep will just simply trudge through it, ultimately accepting a never ending feeling of fatigue as the new norm. Heck, we’ve done it as well. But it isn’t just dreams you are missing out on if you can’t sleep, for with sleep comes numerous health benefits, some of which may surprise you.

Although most people will often think of sleep as a time when their brains get to rest, the mind is, in fact, surprisingly busy when you snooze. It is during sleep that a person’s memories become strengthened and we “practice” skills that we learned while awake in a process called consolidation. “If you are trying to learn something, whether it’s physical or mental, you learn it to a certain point with practice,” says Dr. Rapoport, who is an associate professor at NYU Langone Medical Center. “But something happens while you sleep that makes you learn it better.”

Sleeping also helps curb inflammation, which has been linked to heart disease, stroke, diabetes, arthritis and premature aging. Research found that people who sleep six or fewer hours a night have a higher level of inflammatory proteins and a 2010 study found that C-reactive protein, which is associated with heart attack risk, was higher in people who got six or fewer hours of sleep a night.

Weight loss has also been linked to healthy sleep levels with the University of Chicago finding that dieters who were well rested lost more fat—56% of their weight loss—than those who were sleep deprived, who lost more muscle mass.

Getting the healthy and recommended amount of sleep at night has been constantly shown in research and studies to spur creativity, improve grades and job performance, sharpen one’s attention, lower stress, combat anxiety, and depression and improve overall cognitive ability. All and all, that’s not a bad list of benefits for something that we are naturally inclined to do and if we are being honest, feels great to boot.

So what about that 33.3 percent? Fear not, for there is hope, and we promise it’s not a dream. Science has not only shown us the importance of sleep; it has also meticulously learned about the process. As a result, we are able to provide you with a list of tips and tricks that will help you reach dreamland, and finally put yourself, and your insomnia to bed.

If you are among the vast majority of adults who start they day off with a cup (or several) of coffee, then you are already well aware that caffeine is a stimulant. And while it may seem like common sense, let's remember that just because you drink coffee later on in the day, doesn’t mean it is any less of a stimulant. However, it isn’t only coffee that you need to be wary of if you are trying to avoid caffeine because some teas, sodas, chocolates and even pain relievers can all contain unwanted caffeine that will leave you tossing and turning.

Cigarettes contain nicotine, which like caffeine, is a stimulant. If you are an avid smoker, try and refrain from doing so close to the time you’d like to fall asleep.

When it comes to alcohol, most people have the wrong impression on how it affects sleep. According to the Division of Sleep Medicine at Harvard Medical School, “ alcohol may help bring on sleep, after a few hours it acts as a stimulant, increasing the number of awakenings and generally decreasing the quality of sleep later in the night. It is, therefore, best to limit alcohol consumption to one to two drinks per day, or less, and to avoid drinking within three hours of bedtime.” 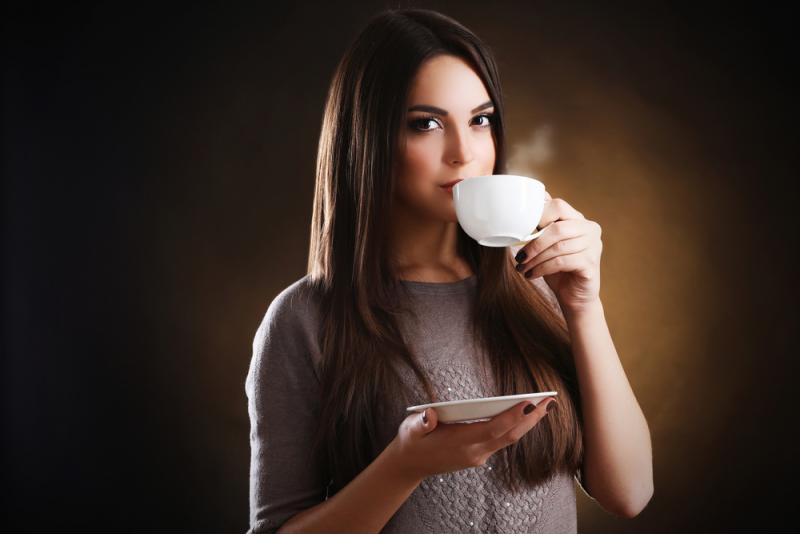