On a quiet little street in a rather unremarkable town, there are two houses that by all appearances seem the same. Inside each of these houses lives a woman, and much like their houses, their lives appear very similar. They are both the same age and both come from similar families. They studied the same subjects in school and both graduated with the same degree. They have the same job, albeit it for different banks, make the same amount of money and they even both have boyfriends named Sean. They are both average height, thin build, and have blond hair and blue eyes. By all appearances these two young ladies seem to have similar, if not identical lives, so what is the difference between them? One of them suffers from concealed depression.

Most people have that one friend who seemingly wears their feelings and emotions on their sleeve. The type of person who will bring a dark cloud into the room when they are feeling down, or a ray of sunshine when they are upbeat. However, while it can be easy to forget, it is important to remember that just because a person isn’t outwardly presenting their feelings, doesn’t mean that they aren’t having any. As is the case with concealed depression, on the outside a person can appear calm, cool and seem have it together, but in reality, there is a terrible storm brewing inside of them, one in which they’re barely able to hold on for dear life.

1. They're Usually Talented and Expressive People

To say that famous people don’t suffer from their fair share of mental illnesses would be an understatement, for, in fact, the case could even be argued that they experience these types of conditions more frequently than others. Most of us could easily name off at least a couple of celebrities who have had mental breakdowns, suffered from substance abuse problems or worse, have taken their own lives. And while that list is a despairingly large one, the one that comes to mind in recent history is the beloved Robin Williams.

By all outward appearances, Williams was a comical genius; one whom had been entertaining the world for decades. However, while the man was always smiling and able to bring the same out in anyone he met, it turns out that he himself suffered from deep concealed depression. And is the case with many celebrities with similar afflictions, if you really think about it, these personal struggles are often what has led them to such greatness in their work. While a tragedy no matter what way you look at it, it often seems to be the case that the people who are capable of bringing the most beautiful things to light, will often live in an unknown darkness themselves. 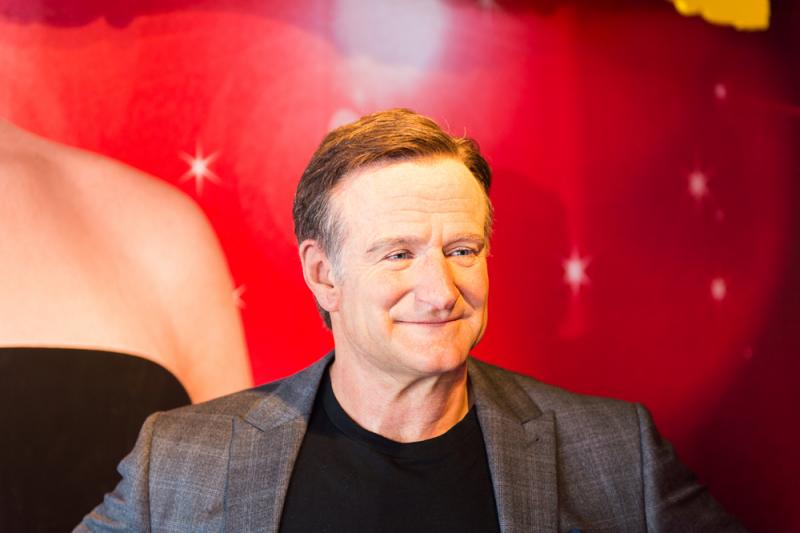