15 Rich, Successful & Powerful People Who All Did Drugs

When you were a child did you ever think about what you wanted to be when you grew up? Maybe at a young age, you wanted to soar among the stars and visit distant planets as an astronaut. Or perhaps you had dreams of being center stage, entertaining millions with your music. For some, there love animals or love of people will have them dreaming of becoming a veterinarian or a doctor, and for those who wish to make a difference, perhaps they dreamt of becoming lawyers, judges or maybe even the president. However, regardless of what you dreamt of becoming – and of what you actually became – it is likely that you were told the same thing that just about every child in recent generations has been told – if you want to be successful, don’t do drugs.

Yes, the seemingly timeless advice that a person’s success is dependent on them abstaining from drugs and bad behavior, in general, has been rampant in our society ever since the War on Drugs began back in 1971 by President Nixon. However, it becomes more and more apparent that this fight may be an unfounded one, for while we are certainly not here to advocate drug use, we are here to tell you that it is still possible to be successful if you do. How do we know? Simple, because some of the richest, most successful and powerful people have all admitted to using illicit drugs. So who are they? Glad you ask, for here are some of those very same people. And remember, these are only the ones who admitted it. Enjoy!

How does one know that they have attained success and power? While that definition could be debated, we are confident that being able to say that you are President of the United States of America and leader of the free world is a good start. However, it wasn’t only the position that made Obama powerful, rather it was how good he was at it that made him so successful (and likely something I’d imagine we all miss now). For as President, Obama ended the Iraq war, killed Bin Laden, gave health care to 20 million uninsured Americans, dropped the veteran homeless rate by 50 percent; not to mention broke down race borders by becoming the first ever black President. Oh, and he used to do drugs.

While many people don’t know this - because come on, who cares when you're this good - but Obama actually admitted in an interview to using illicit drugs. During an interview with New York Times, Obama admitted to smoking marijuana, saying "When I was a kid, I inhaled. That was the point.” We didn’t think it was possible, but we may actually like him more now. 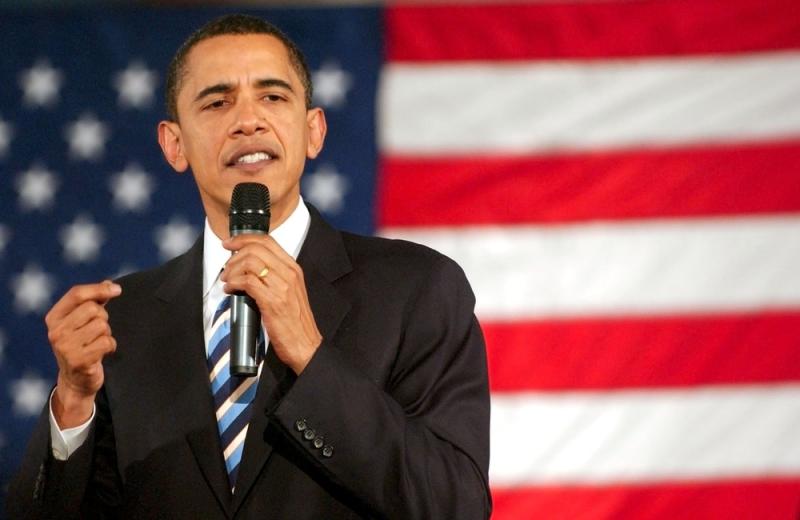