15 Signs Your Partner is a Psychopath

Movies are filled with characters that too many would make the ideal partner. For some of us it is the girl next door; soft spoken, maybe a little nerdy, but ultimately beautiful, funny, quirky, and just perfect. Or maybe you prefer the hero type; the captain of the football team, who despite being so popular, has a heart of gold and surprises everyone after throwing the game winning touchdown and decides to kiss you instead of the head cheerleader. It could be the funny one, the misunderstood one, the rebel, or any number of movie cliches that have made their way into our psyche and have created these ideas of what our perfect partner would be. And while everyone has their own preferences and no shortage of options to choose from, it isn’t often that a young boy or girl watches a movie that features a psychopath and thinks to themselves “now that is the perfect partner,” however, for at least a few of you reading this, that may be more akin to reality than you think.

According to available statistics, as much as 5 percent of the population possess psychopathic tendencies, however, there are many common misconceptions about them. Instead of being the axe wielding, child stealing and water supply poisoning people we see on the screen, they are usually lawyers, CEOs, police officers and salespeople. Psychopathy is one of the most difficult disorders to spot, as often these men and women can be incredibly charming on the surface, however, underneath they lack empathy, often making them manipulative, volatile, and in some cases, dangerous.

We see them on TV, they sign our paychecks and they may even have slept next to you last night. But how would you know? Well, the first step is knowing what to be on the lookout for, and we are here to provide you with some of the most common signs that your partner may be a psychopath.

Just about everyone in a modern relationship can recall a time when their partner may have had a little too much fun or went a little overboard. Perhaps it was their birthday and they drank a little much or did some recreational drugs, or maybe after losing their job they got a little angry and punched a hole in the wall. It happens, and while not ideal, they are understandable and for the most part forgivable. However, if your partner is a psychopath, they might be a little more frequent and a little more severe.

While the world is filled with some bad seeds, the truth is that most people are orderly and well behaved. And yes, while we do have laws that are in place to govern us, most of us inherently know when something is good or bad, right and wrong. The problem with a psychopath is that they lack this moral compass, and coupled with their insatiable hunger for stimulation, will often do reckless, embarrassing, dangerous and possibly criminal things. And if you notice this trait in your partner, the time may come to ask yourself if you are willing to let them take you do with them. 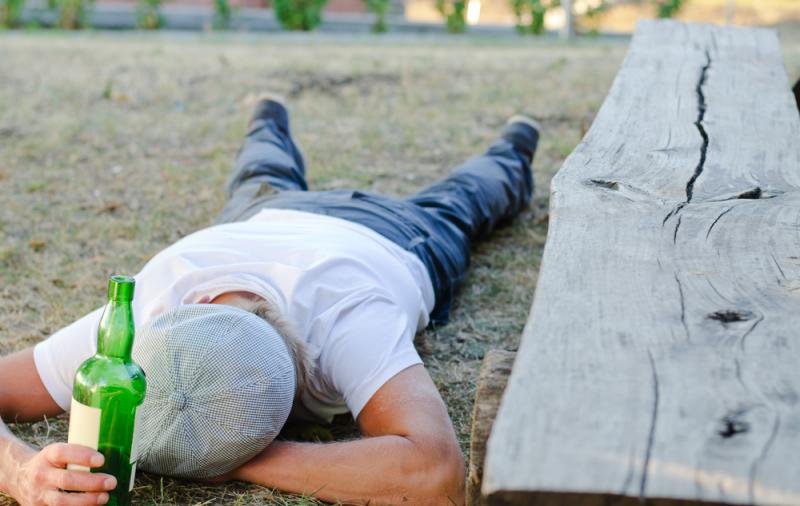