15 Signs Your Partner is a Psychopath

When you were a child, what did you want to be when you grew up? An astronaut? A fireman? A doctor? Maybe a rockstar or even a superhero? And now that you are an adult, how many of you have accomplished your goal? We are willing to bet that most of you didn’t but don’t worry, that is total okey. That's because of overtime, we change and grow and often find ourselves with new goal and dreams. However, the important thing is that we have them, as it gives us something to strive towards. When dealing with a psychopath, however, don’t expect an answer if you ask them what their five-year plan is, because likely they don’t know and don’t particularly care.

It needs to be understood that the psychopathic mind is different than a regular mind and as such, they don’t feel the same way about things as we do. Most of us think of getting a good job, saving some money, buying a house, and starting a family as a part of our future. A psychopath doesn’t hold such sentimental ideals, or any ideals at all, for they don’t have the ability to care about things the way we do, and as such, they will often live in the moment with little regard for consequences. 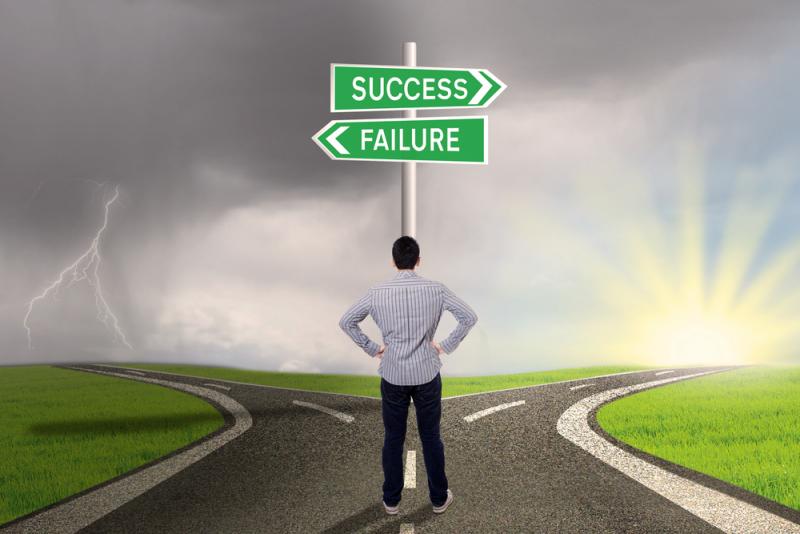 Previous 2 of 15 Next
Advertisement