How would you define intelligence? To most people, their minds go straight towards academics – how well did a person do in school or how many degrees do they have. In fact, many people simply believe that intelligence is present because a person is of a certain standing, like a doctor or a lawyer. And while that may be true in one sense, the reality is that you’d be using a very narrow definition of intelligence, for true intelligence isn’t limited to what you read in a book or learn in a classroom.

The definition of emotional intelligence is the capacity to be aware of, control, and express one’s emotions, and to handle interpersonal relationships judiciously and empathetically. Like most intelligence, some people inherently have it and others don’t, but that is not to say you can’t develop it. First, though, you need to determine if you have it in the first place, which is why we have compiled this list of clear signs that you may be lacking in the emotional intelligence department.

1. You're Constantly Criticizing Others

Emotional intelligence is to a large degree all about empathy. After all, we do have to all life here together, so shouldn’t we try and lift one another up rather than constantly pulling everyone down? Sadly, this is easier said than done for a person who is lacking in the emotional intelligence department.

Human beings like to gossip and talk about other people; it’s in our nature. However, think hard about it (or actually, don’t) and you’ll likely see that gossiping and criticizing people, especially behind their backs, will never do anyone any good. It is also prudent to remember that anyone you gossip with will also likely gossip about you, but that’s a different time. Not all forms of criticism are bad though, for constructive criticisms is often a necessity in a working environment, however, those who possess emotional intelligence now how to gently do this so as to help lift people up, rather than to unfairly tear them down. 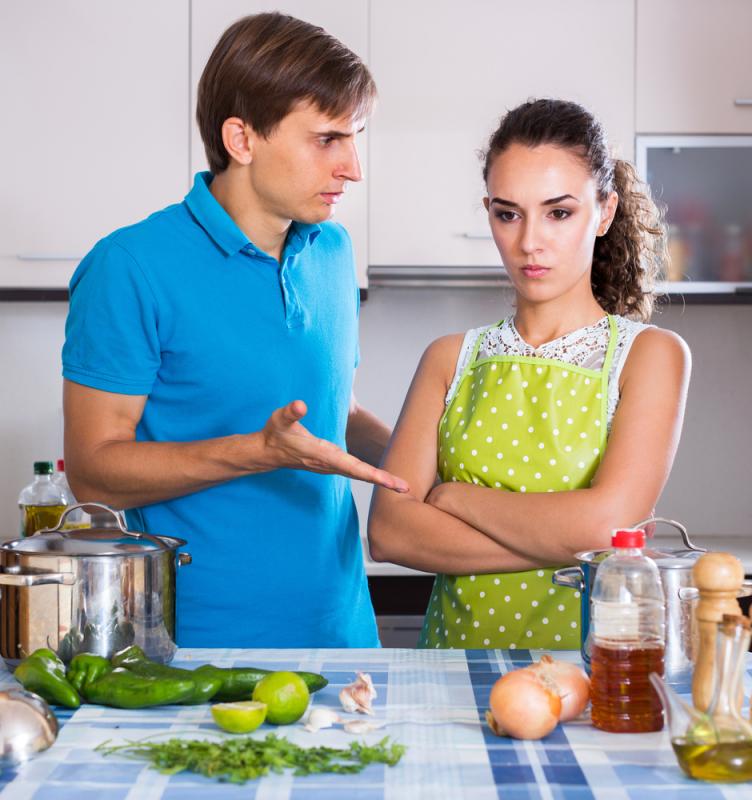