Although it is not something that we typically like to think about, the fact remains that mankind is responsible for atrocious acts and questionable behavior on a seemingly daily basis all across the globe. And while yes, there is undoubtedly good in this world, and people who are genuinely kind and help to balance out all the bad; if you have ever had any doubt about the terrible things that mankind is capable of, you need only back to the pages of history for confirmation.

The Roman-Catholic Church is the largest, most powerful Christian organization on the planet, whose doctrine and teaching promote prosperity, kindness, and charity among man. However, they have been not only repeatedly been caught with rapists and child molesters among their ranks, but rather than tackle the issue head on, they have gone even further and tried to cover the incidences up.

Between 1958 and 1962, and while under the communist policies of Chairman Mao Zedong, China experienced a devastating famine of biblical proportions that result in the deaths of at least 45 million people. While a tragedy by any measure, to Chairman Mao, it was all part of his “Great Leap Forward.”

In our schools, and in our history classes we learn every day about the horrors of the two great World Wars that change the political and geographical landscape of the world, but that came at the cost of millions and millions of lives. In current event classes, on the news and all over the media, we are reminded of the types of horror that mankind can perpetrate almost on a daily basis, as wars are waged, governments are toppled, and acts of terror are committed.

Although the above examples of horrendous acts were, and are, in many ways carried out for selfish and self-serving reasons, it is possible for good intentions to produce terrifying results. How, you might ask? Well it involves the history books again, except this time, you are going to take a look at medicine; you know, that field of science that is designed to help and heal you.

While yes, it is obviously true that the purpose of medicine is to cure the sick and provide comfort to the afflicted, it should also be understood that our modern day understanding of the human body and medicine is exactly that; modern. For thousands of years, the unexplainable afflictions that have affected the human race have been attributed to everything from magic to demons, and anything else you can think of, and as such, it isn’t that difficult to imagine that the treatment of said ailments was a little “varied,” to say the least.

For the vast majority of people, visiting the doctor is among their least favorite things to do, especially if going results in an unpleasant and bothersome treatment. However, what if what the doctor prescribe you seemed worse than what you went in for in the first place? At what point does the cure become worse than the poison?

Some of these may seem like a joke, others like a punishment, however, by comparison, all of them will seem a lot worse than anything a doctor has ever prescribed you. So on that note, allow us to show you some of the craziest medical treatments that you won’t believe existed.

This is how the story goes; the Bathini Good family, who administer this therapy, claim that the recipe of herbs was received from a Hindu saint in 1845. This special combination is inserted into the mouth of a live sardine, or mural fish, at which point the very much wriggling 5cm fish is slipped down the patient's throat.

The family claims that the fish clear the throat on its way down and permanently, yes, permanently cures asthma and other respiratory problems, if the treatment is administered for three consecutive years. After digesting the treatment, patients are instructed to go on a very strict diet for 45 days. This practice is so widely used that that Indian government arranges special trains for the ‘fish medicine’ festival every year and extra police are on duty to control crowds. 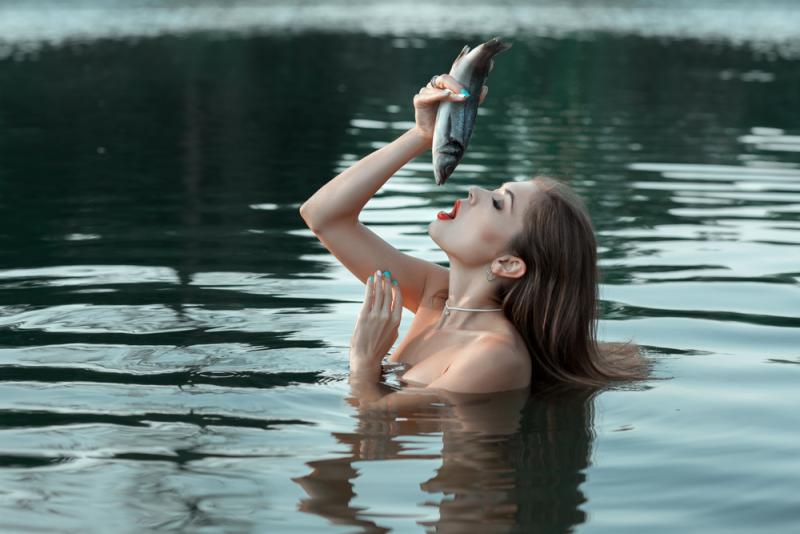