While we hope this comes as no surprise, we feel it important to reaffirm this fact – people have sex. How do we know, you may ask? Well, you are here, and we are here, and everyone else is here for that matter, and while the Bible may mention something about immaculate conception, to the best of our knowledge, that was a one-time deal. So solely through reason, we must have all gotten here somehow, right?

Now that we have hopefully accepted the fact that everyone (or, rather, most people) have sex, let’s assume that fact is all you know about sex; which would lead a person to wonder exactly why people do it. It can’t just be for the sake of procreation; after all, while it may seem like our global population is skyrocketing, it could be much worse. So why do people have sex?

“We are programmed to do so,” sex therapist Richard A. Carroll, associate Northwestern University psychiatry and behavioral sciences professor say. “Asking why people have sex is akin to asking why we eat. Our brains are designed to motivate us toward that behavior.” However, it isn’t as simple as that.

When you take procreation out of the equation, sex can accomplish a lot of things. It can boost a person’s mood and helps them to relieve anxiety. For some people, sex take on a more traditional role, one that is often performed solely out of duty. Others have sex as a way to gain, or even to experience the power of one’s partner. Sex can be an expression of love for someone, and it can also be used to hurt someone; often fostering jealousy.

It is often touted that prostitution is the world’s oldest profession, which is a perfect example of how sex can be used to make money. Some people find themselves engaging in sex out of a need for pleasure, a need for affection, sexual curiosity, and even spiritual transcendence. And while all of these things are possible from having sex, as we mentioned earlier, it is usually only so when you take procreation off the table. And thanks to modern medicine, we have multiple ways to do that.

From hormonal methods to barrier methods and seemingly everything in-between, a person in our modern age has many options available if they are looking to have sex without the worry of unwanted pregnancy. However, it only stands to reason that people throughout history wanted to “have their cake and eat it too,” as well, so what methods of birth control did they practice? Now that is a good question, and one that you may want to sit down for the results because much like some odd, frightening, unhealthy, and terrible things have happened throughout mankind’s history; the history of birth control has its own crazy and sorted past.

So on that note, allow us to present to you some of the history’s craziest forms of birth control.

What? Yep, you read that right. The idea of douching to prevent pregnancy is something that was advocated by both the ancient Romans and Greeks, and it seems that the method has carried over to our modern times. At least, a carbonated version of it.

The Coca-Cola douche become popular during the 50s and 60s, largely impart to the glass bottle packaging and “shake and shoot” method. We will let you figure out what that entails. And while this may seem like quite the load of nonsense, surprisingly, in 2008, it was discovered that there may be some truth behind this urban legend.

Coca-Cola actually does kill sperm, and the best results came from using Diet Coke. While Coke will kill sperm well enough in a test tube, in real life, it can’t kill the sperm fast enough, making it a less than reliable method of birth control. Our suggestion, enjoy a glass afterward the old fashioned way. Chances are you’ll be a little thirsty. 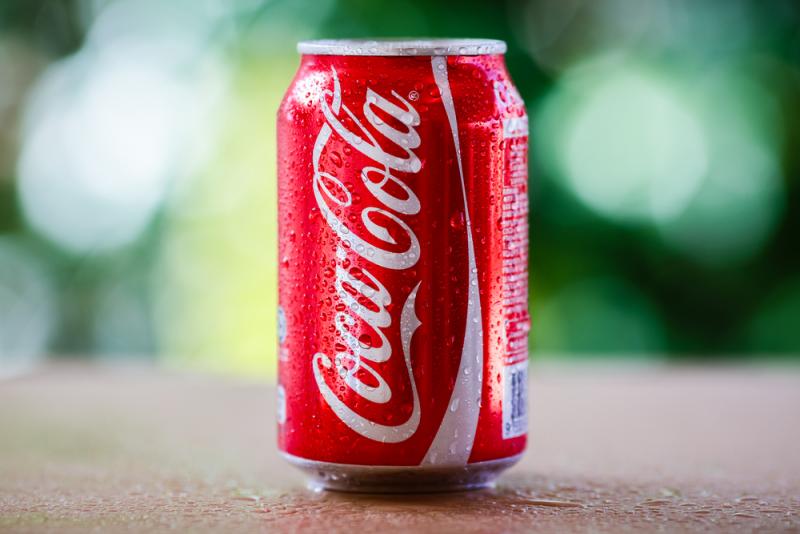