17 Serious Warning Signs You May Have a Drinking Problem

Have you ever had a long day at work and just wished that you were home and relaxing with your feet up? Or have you ever gone to a party with friends in hopes of dancing the night away? Perhaps your idea of a good time is heading out with a group to a cottage for a week, or maybe you are a diehard baseball fan who never misses a game? Regardless of which one of these examples you relate to, chances are that you are among the millions, if not billions, of people across the globe who enjoy these or similar activities while consuming alcohol.

The consumption of alcohol is not only an acceptable practice in many cultures across the globe, it was one that is encouraged and is so ingrained as a pairing with countless activities that it has developed into a social norm. And while there is nothing wrong with the consumption of alcohol in any of its many forms when done responsibly; as is the nature of addiction, it may not be apparent when a person drinking turns from a social practice to a personal problem.

And the fact that alcohol is so socially acceptable only serves to further compound the problem, especially considering its rampant availability. Which begs the question, how would you know if you or someone you care about has a drinking problem, for if there is one fact about addicts it is that they can be especially good at hiding their problem, often, even from themselves. It is for this reasons that we have compiled this list, so with an open mind and the knowledge that you aren’t alone and help is available, allow us to present to you some serious warning signs that you may have a drinking problem.

1. You Can't Go Out And Have Just A Few Drinks

The vast majority of people have a normal relationship with alcohol. For the most part, they could take it or leave it, and while they may admit that it is fun and compliments certain activities, when it comes down to it they know when to stop and can exhibit some self-control and restraint. However, when talking about a problem drinker, this rather simple act is a near impossibility.

Alcohol is not the same thing to a regular person as it is an alcoholic. To them, alcohol is cunning, baffling, and powerful, and has such a control over them than any intention of going out for a quiet evening to enjoy a couple of drink quickly turns into a sloppy, expensive one, and one that is inevitably followed by the dreaded hangover. And while this is usually the outcome, for most problem drinkers the intention of only have a couple and being responsible isn’t any less real, it is just harder, if not impossible, for them to follow through with, that is, without help. 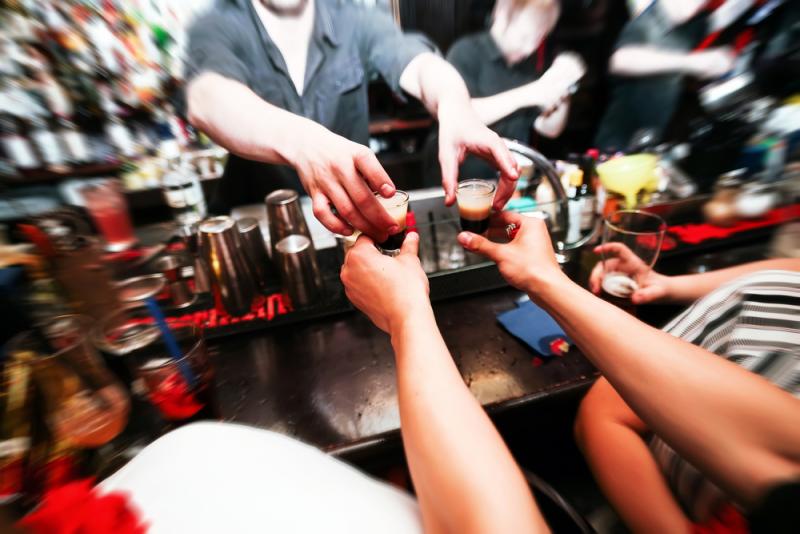