20 Heart Attack Triggers That May Surprise You

The feeling of waking up in the morning and having nothing to do is seemingly a growingly rare occurrence, especially the older we get. Busy lives, obligations, and responsibilities often make the idea of “free time” something difficult to grasp. However, for the most part, we begin each and every one of our days expecting, or at the very least, hoping, to get all the things we need to do accomplished. That is until something goes wrong.

Nobody starts their day thinking something bad is going to happen to them(at least we hope not). And we as a species, with our innate drive for survival will even go one step further and take steps to help ensure that we are healthy and happy. These can be simple things like putting on your seatbelt when you get into a car, to more complicated things like investing one’s money in order to provide for them when they retire. However, despite all of our best efforts, bad and unexpected things can happen. There could be a speeding car just around the corner, and who knows how the stock market is going to perform. And while those two examples are of external risks that we try and mitigate, the reality is that many of the worst things that can happen to us are not of an external nature, at least, not completely.

While our bodies are certainly marvels and in many respects built to endure through some tough times, there are some serious things that can happen rather suddenly to us, and in us, that can prove not only harmful but potentially fatal. Blood clots, strokes, aneurysms, and perhaps the most well known, and dreaded the heart attack.

Most people are familiar heart disease and heart attacks. They also have a general idea of what happens and they know what can cause them; or do they? When asked, the vast majority of people think that a steady diet of greasy, fatty food is to blame, or perhaps it could be the result of living an unhealthy and sedentary lifestyle. And though true that those factors can play a role in a person suffering a heart attack (along with genetics), there are also many, many more potential “triggers” in this world that can lead a person’s heart and health down a dangerous path. What’s worse, is that many of us are exposed to them every single day without even knowing it.

With the public’s health in the forefront and an innate passion for the unique and unknown, allow us to present to you some of the most surprising heart attack triggers that we know of. And with fingers crossed, we hope that little to none of these apply to you.

While everyone is a little different in their lifestyle preferences, when it comes to living, you can usually make two broad distinctions: urban living and rural living. For some, the appeal of wide open spaces, nature, and being away from most everyone else, is just too much to pass on. However, urban living does come with plenty of benefits, after all, that is where most people choose to live.

Living in an urban environment can potentially provide you with 24 hours of entertainment, from food to culture and everything in between, however, many experts believe that all that convenience comes at a price.

According to a German study, exposure to heavy traffic - regardless of whether you are traveling by car, bike, or public transit - can potentially double your risk of having a heart attack. Furthermore, another study found that death from cardiopulmonary causes was nearly twice as high among people living close to a major road. 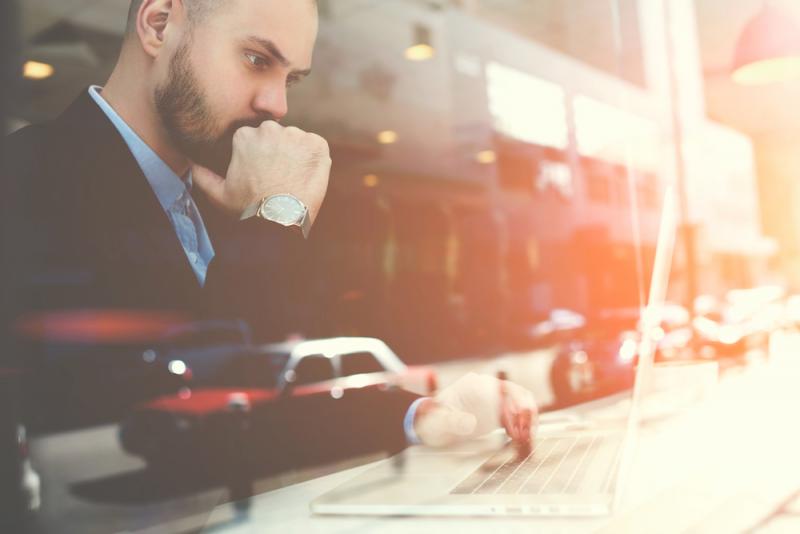