5 Celebrities That Have Had Meningitis

Meningitis is certainly not a disease to play around with. It can equate a hospital stay, or even be fatal in some cases. The disease occurs when there is an inflammation present within the brain membranes, and in the spinal cord. The disease causes the fluid around the brain to become infected, and soon after, the symptoms can come on hard and fast. Symptoms include running a fever, and experiencing pain in the neck, head, and back. The pain can be so severe that it causes the patient to get to the emergency room quickly, and often leads to a short hospital stay as an inpatient. Check out a few celebrities that have battled meningitis:

An Australian born singer, songwriter, television presenter, and businessman was diagnosed with viral meningitis in 2007. It was mistaken as the flu for a period of days until the symptoms were too hard to bare. He was then taken to the hospital and diagnosed with viral meningitis. Andre spent two weeks in the hospital recovering and then was allowed to go home where he made a full recovery. Andre started his television career in 2004 with a reality series that continued until 2013. He has had a number of singles and albums, with one song titled "kid" for the movie "Mr. Peabody & Sherman. 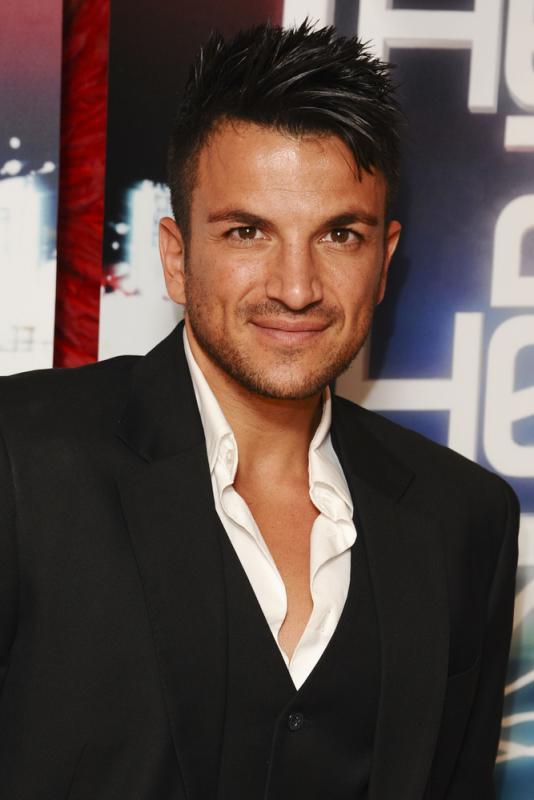