5 Celebrities That Have Suffered With an Iron Deficiency

Not having enough iron can cause some serious health problems. Not having enough energy for one, feeling faint, dizzy spells, or fatigue. Some have an iron deficiency due to many things out of their control, such as being pregnant for example. Pregnancy can cause low iron, as well as suffering from a loss of blood, or not getting a good supply of iron from their daily diet. Celebrities are no stranger to trying to maintain a healthy iron level either; check out the following celebs that have struggled with anemia.

In 2007, Venus Williams scared the world when she became unusually exhausted after a tennis match. She was initially taken to the hospital and diagnosed with iron-deficiency anemia. However, after a great deal of testing, they later discovered that while she did have an iron deficiency, it was being caused by an auto-immune condition known as Sjögren’s syndrome. This condition causes her to have fatigue and joint pain, as well as dry eyes and a lack of saliva. This disease is not curable, and it caused her to bow out of the 2011 US Open. 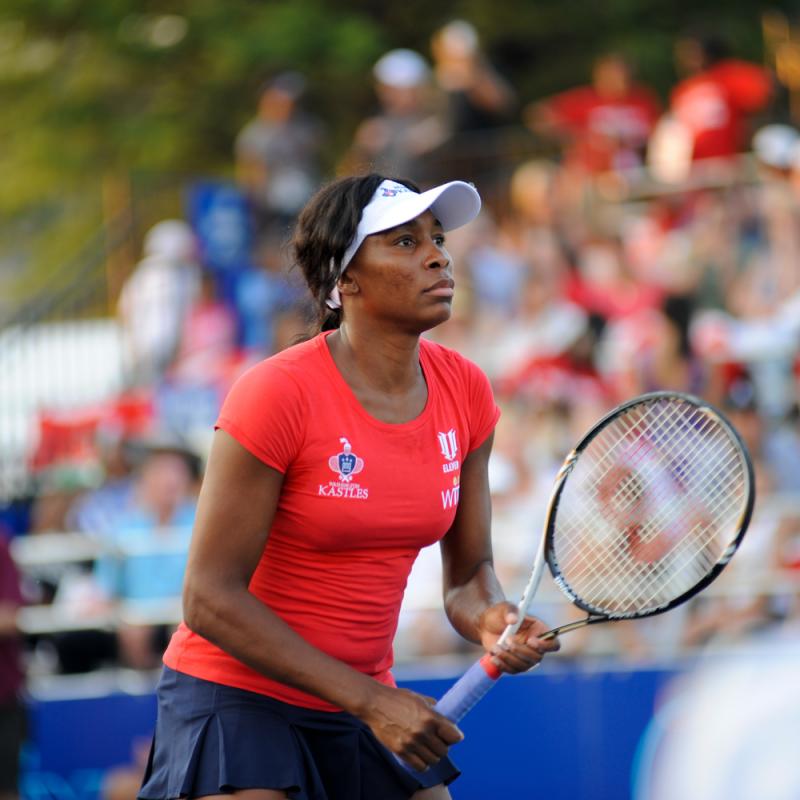