Lymphoma is sadly becoming incredibly popular as a common form of cancer diagnosis currently, in 2016. A large number of patients began to notice their illness by feeling swollen lymph nodes, which can be biopsied and tested to determine if they are malignant or not. One can develop lymphoma in the bone marrow, the spleen, and many other body parts. It is very crucial that you seek medical treatment should you start to experience swollen nodes in your body, and especially so if you find that they are causing you pain of any sort. The following celebrities have brought great awareness to the lymphoma community by publicly battling the ailment so gracefully:

The "Spartacus: Blood and Sand" actor was diagnosed with non-Hodgkins lymphoma in 2010. He was immediately treated with chemotherapy and was in remission. But not long after, Whitfield went in for a routine physical and was told that the cancer had returned. Whitfield tried to fight it again, but had lost his fight in September of 2011 at the age of 39. During the last year of his life, Whitfield had filmed the things he went through while fighting cancer. This footage has been turned into a film called "Be Here Now" 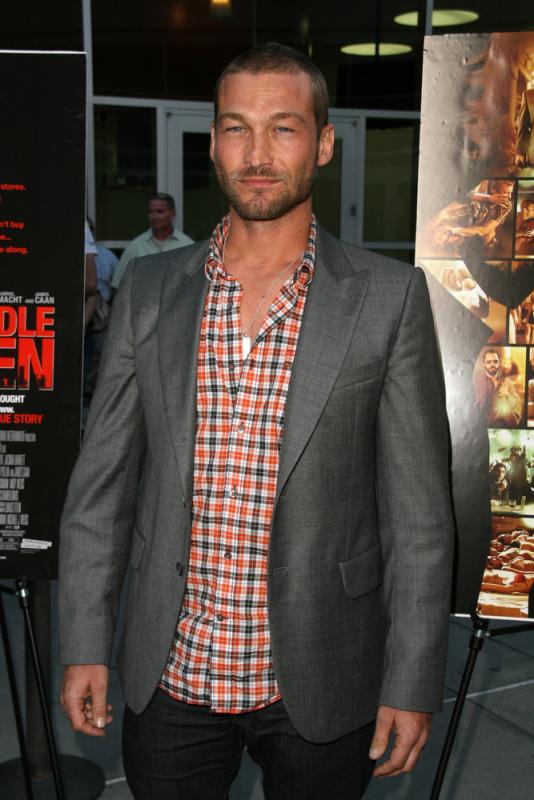