Mr. T, who's birth name is Laurence Tureaud, was diagnosed with T-cell lymphoma in 1995. In 2001 Mr. T was cancer free and is still living with his cancer in remission. Mr. T has been in the public eye for many years, starting with his role in Rocky III. He then starred in the television series "The A Team" and had some appearances on other shows, such as "Different Strokes". In 1985, Mr. T had entered into the world of professional wrestling. Mr. T is best identified by his Mohawk hair cut and numerous gold chains. 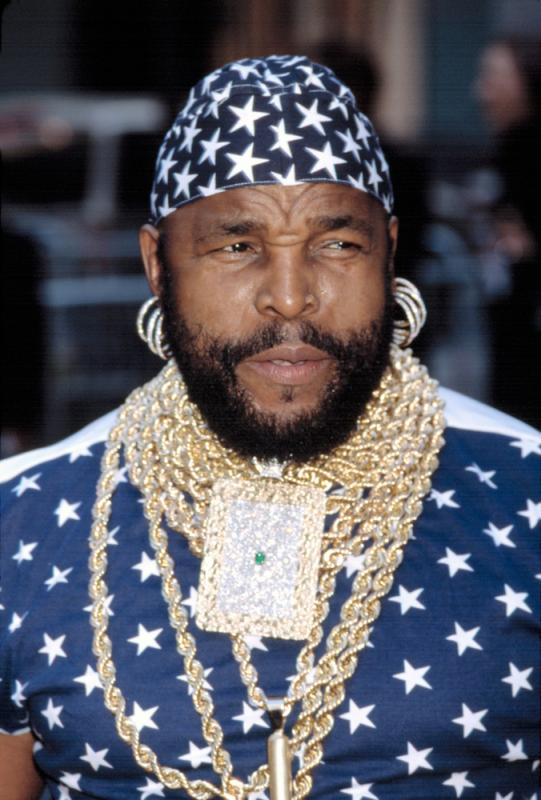 Previous 2 of 5 Next
Advertisement