Ethan Zohn was diagnosed with a rare form of Hodgkins lymphoma in 2009. He began chemotherapy and then had a stem cell transplant done. He was then confirmed to be in remission in 2010 and remained that way for about 20 months. In 2011 the cancer had returned. He again received a stem cell transplant which has put his cancer in remission, and he is still cancer free today. Zohn was formerly a professional American Soccer player. He has also competed in two seasons of the television series "Survivor" and had won $1,000,000 in season three "Survivor: Africa". 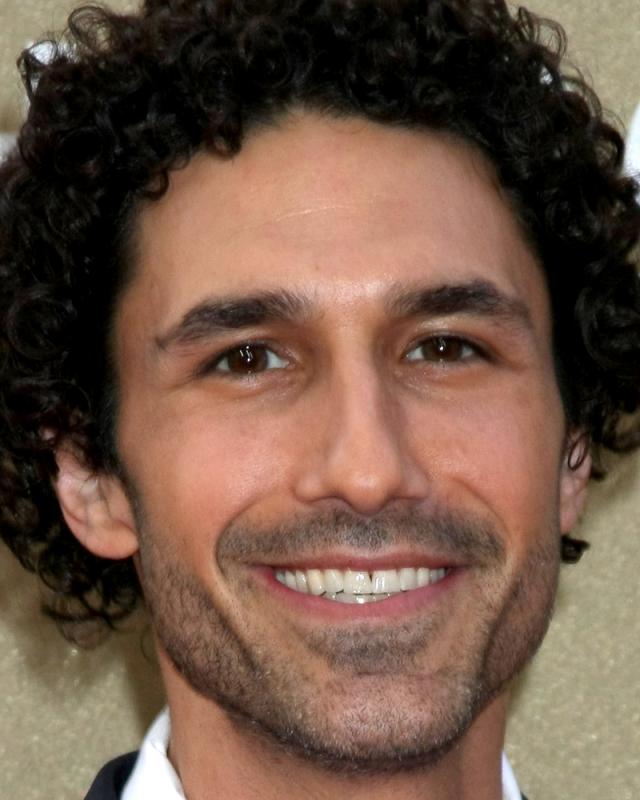 Previous 3 of 5 Next
Advertisement