Diverticulitis is not all too common; most people only refer to it once they’ve been diagnosed with it, or if they know someone who has been treated for the illness. The symptoms can often go untreated with many patients assuming they just have food poisoning, a stomach ache, or just feeling unwell in general. In reality, they could be suffering from diverticulitis, which is an inflammation of the digestive tract, and can be very serious. Check out some of the celebrities who have battled this disease, and please seek medical treatment at once if you have abdominal pain, fevers, or troubles with your bowels.

Van Halen's lead singer and guitarist Eddie Van Halen had a health scare when he was in Japan on a concert tour in 2012. The emergency surgery was due to his issues with diverticulitis. At the age of 57, his digestive system was inflamed and was bleeding. The surgery saved his life and he won't require any further surgical procedures for the intestinal condition. Though he hasn't had too many health scares, he did have a brief stint with tongue cancer back in the 1990's. 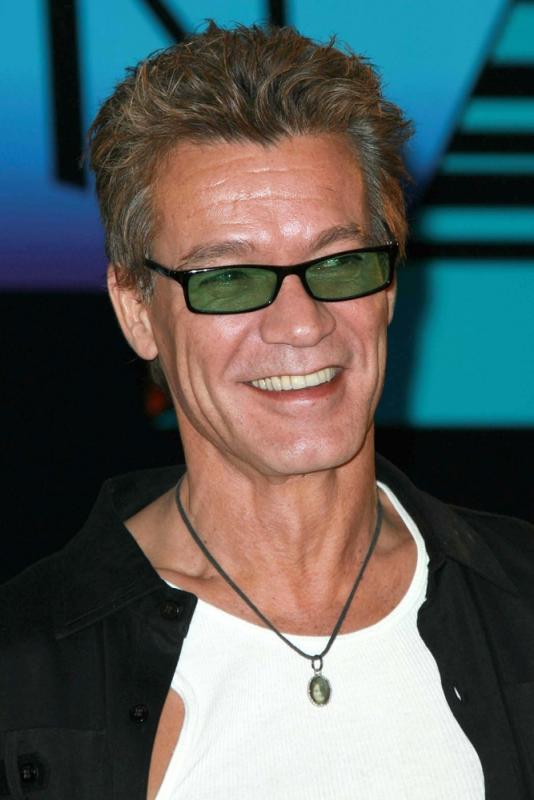