Athletes must overcome incredible odds and master particularly difficult skills to make it to the highest level of competition and to maintain their place among the world’s elite. It’s no secret that athletes face formidable challenges on the playing surface, but some of them deal with serious challenges in the form of health issues outside of a realm of intense crowds, pounding music, jocular mascots, and clocks (or innings).

A promising baseball player whose potential was truncated due to rampant drug use, (that would later become a defining part of the 80’s) Darryl Strawberry was diagnosed with Bipolar Disorder over a decade ago. That diagnosis would seemingly explain the outfielder’s problematic behavior and the depression, thoughts of suicide, and hopelessness, and lack of concentration that plagued him at the time. He’s since found ways of dealing with the disease appropriately and is currently a pastor in St. Peters, Missouri. Testimony from one of the doctors (Jonathan LaPook) taking the stand on Darryl’s behalf in 2001 speaks volumes to how mental illness used to be handled: “Part of us want to take Darryl by the shoulders and shake him and say 'snap out of it. Darryl has no more chance of snapping out of his addiction than an asthmatic has of snapping out of his tendency to wheeze.'' Mandatory photo credit: Brad Penner / USA Today Sports Images 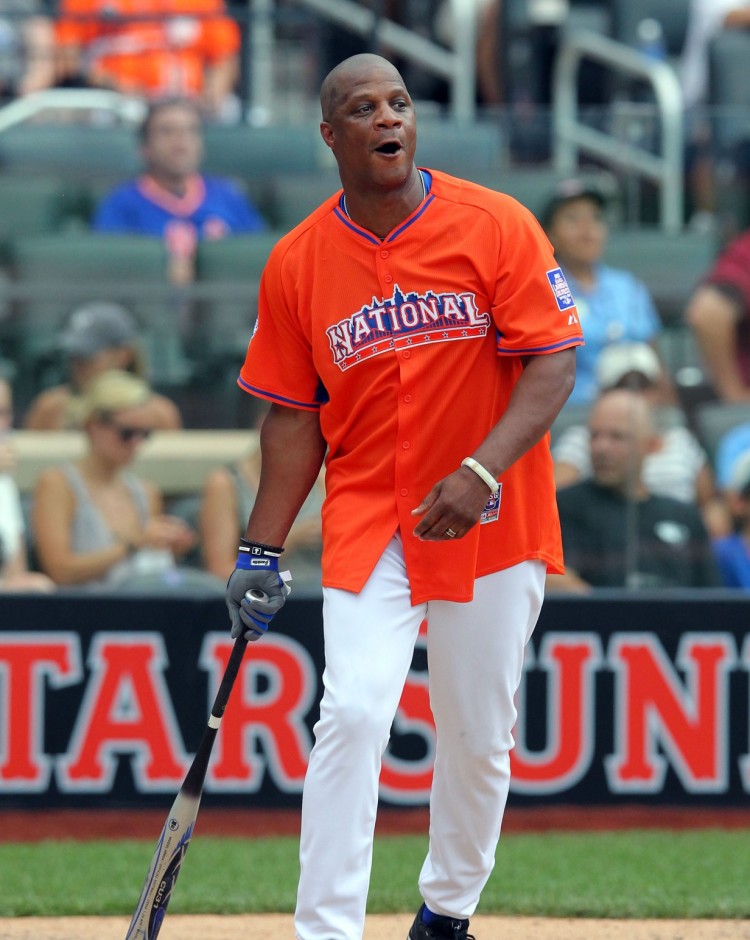