Golf’s bad boy wasn’t just afflicted with addictions to gambling and alcohol. He also has Bipolar Disorder. Daly’s diagnosis was being discussed as early as 1998, and although it may have taken him some time to come to terms with the diagnosis, he did seek treatment. Many say that he was on his medication when he won his majors, but has since stopped taking them due to the side effects. His colorful personality has made him a hit among many fans. Mandatory Credit: Christopher Hanewinckel-USA TODAY Sports 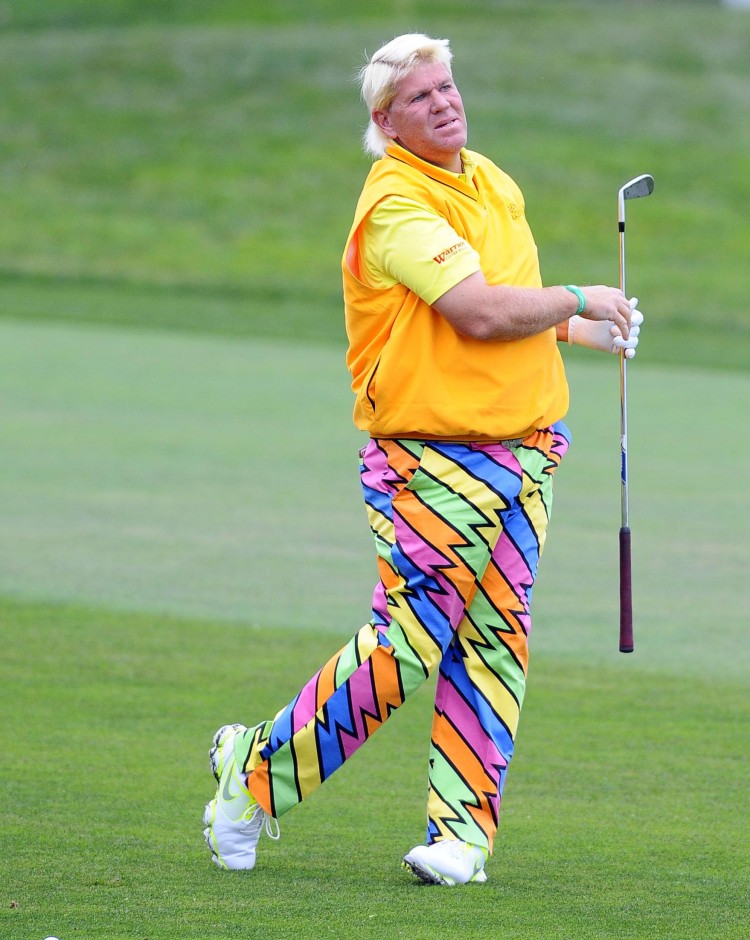