Diagnosed with Bipolar Disorder in the 2008-2009 NBA season, many speculate that the disorder led to the unraveling of a promising career. Reports of locker room blow ups were attributed to him being off his medication, although teammates praised him highly—Shaq spoke of the guard as a highly valued and admired teammate. Many suspect that not controlling his disorder has led to his current state where he’s out of the league, although he claims that the disorder is not to blame for his current state. Mandatory Credit: Jerome Miron-USA TODAY Sports 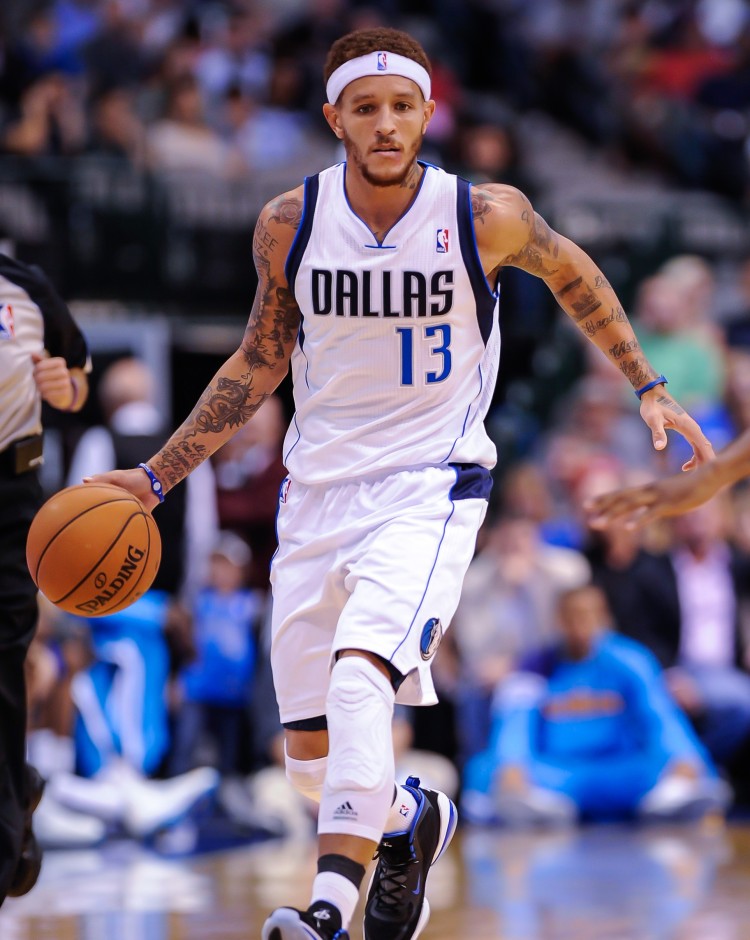