Celebrities Who Have Suffered From Gout

Jim Belushi, best known for his successful career in acting and comedy was diagnosed with Gout some 15 years ago. It took awhile though to seek treatment and he told the Chicago Tribune that the reason for that was due to his ego. He had an attack however in Reno, Nevada that forced him to seek out a specialist. Now that he's feeling better and has checked his ego at the door he is now the spokesperson for Check Out Your Gout, sponsored by a drug company that works to educate people on Gout. Jim Belushi claims to be attack-free for 12 years now. Photo Credit: Christopher Halloran / Shutterstock.com 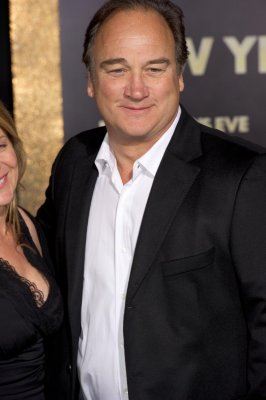 Previous 4 of 4 Next Gallery
Advertisement