Celebrities Who Have Suffered From Gout

This legend died in 2007 but not from Gout, he died from pancreatic cancer. The famous tenor did however have Gout, due to his battles with weight gain throughout his career. His voice was incredible but his weight gain affected his career many times and his battles with weight eventually took too much of a toll on his body and he withdrew from a gala performance at the Met in 2002 which spawned the New York Post writing “The Fat Man Won't Sing.” Photo Credit: Marko Rupena / Shutterstock.com 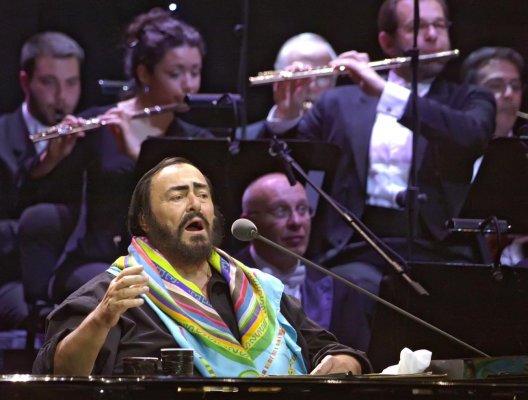