10 Countries with a High Life Expectancy

The life expectancy of residents of Norway is around 82 years old. It may be because it's known to be one of the wealthiest nations in the world. It's the second country in the world behind the U.S that spends a great deal on healthcare. The people of Norway also smoke a lot less. Only 17% of the population smoke cigarettes. 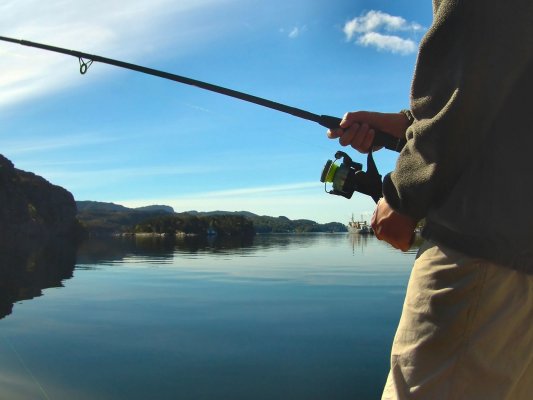