The Top 10 Signs and Symptoms of Opiate Withdrawal

Opiates have become a massive hot topic between the general public, addiction specialists, and medical providers. There are millions of patients around the globe that legitimately need opiate meds to get through the day as a result of trauma, car accidents, cancers, and so forth. It becomes problematic when patients are taking them for so long that they develop a dependence for them, and end up doing everything they can to continue obtaining prescriptions for them from various physicians.

Say for instance, you were in a car accident and suffered an injury that required therapies or surgery. Odds are your doctor will be giving you some form of opiate medication to decrease your pain level, and you’ll be taking them for at least a few weeks. After those few weeks, you may still have pain, but perhaps not as much pain as you started with, but ultimately, you enjoy the way the opiates are making you feel, so you tell your medical providers that you are still having strong pain just to keep the pills flowing.

This harmless cycle is addiction, and it is sweeping the nation as millions are heavily addicted to opiates, and with understandable reasons too. The medications have been known to make patients feel more social, less stressed out, more function-able, and that pesky back pain has never made a dent in your day. It’s no surprise why so many fall in an opiate trance, it is however, starting to be harder to stay addicted to them as laws seem to pass daily now in 2016 to stop this very illness from starting.

Here are the top 10 signs and symptoms of opiate withdrawals:

Often, those who take opiates frequently, or for a very long time experience a surge of energy from taking the medication. Once the opiate supply stops, the patient ends up with a terrible case of fatigue.

If you're trying to plan to wean yourself off of opiates, be certain to plan for fatigue possibly playing a large role. You may need to take a week off of work for instance, and just rest or lay in bed until the symptoms subside. While downing some coffee may sound like a great idea, it can also cause dehydration during a time when your body is already fighting severe dehydration from other withdrawal symptoms such as vomiting. Get plenty of sleep at night, and take vitamins to help combat the fatigue. Its usually the worst the first three days, after that you should start to slowly regain your energy level. 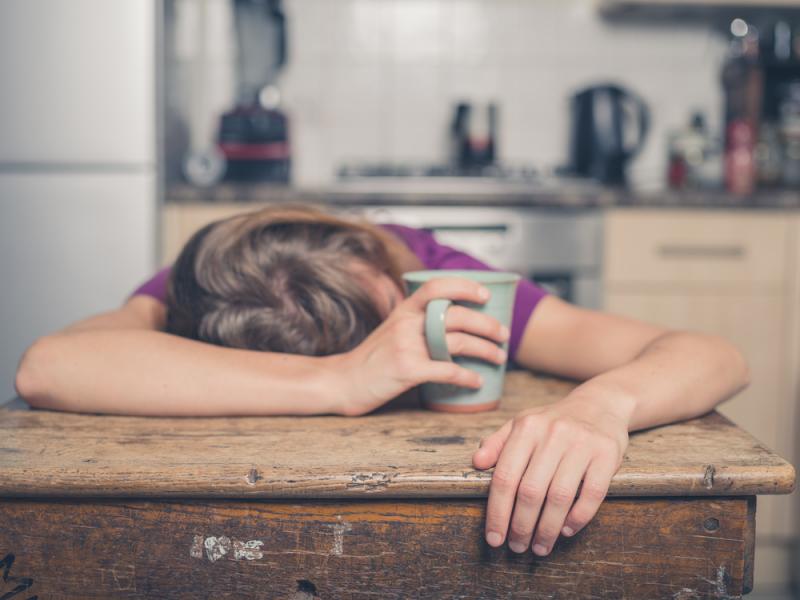